What I'm Reading: A Discussion 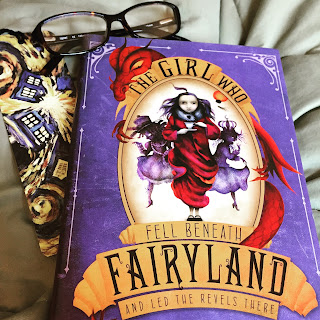 Over the past couple of weeks, as I chose books to receive as birthday presents and what to read for Readathon and which my next #ReadMyOwnDamnBooks choices would be, I started noticing that my reading of late has been mostly what one would consider genre reads -- in my case, fantasy, science fiction, or mystery. Of my last twenty reads (including the three I have going at the moment), sixteen have been genre.


How about you? Have you noticed a need to escape into genre reads lately?

Embracing the farfetched,
K
Posted by Kristen M. at 12:40 AM