I struggled with writing this post about two of our favorite poets that happen to have something in common -- they are both Victorians and they both made sense out of nonsense.  You see, it kept coming out all stodgy and boring and these poets are anything but.  So let's just get to the poetry and these creators of the fantastic!

Edward Lear (1812-1888) traveled extensively through India, Greece and Egypt, suffered from epilepsy and had almost no formal education.  He was a master of the limerick and the nonsense poem.  He was also a very accomplished artist. 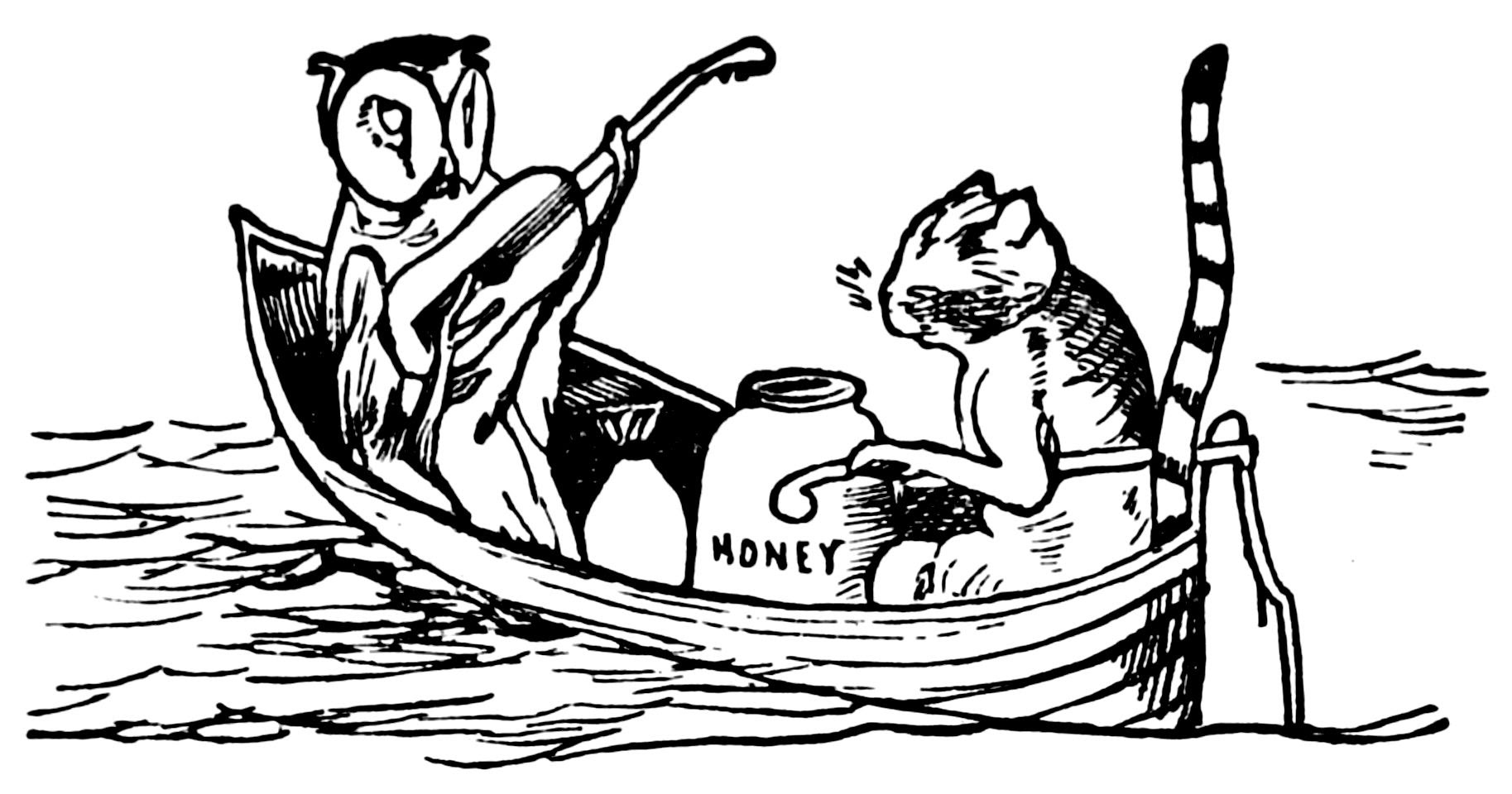 Lewis Carroll (a.k.a. Charles Dodgson, 1832-1898) stayed at home in England, was deaf in one ear, had a stammer and a "weak chest" and spent years teaching mathematics at Oxford. So what do you think?  Do these poems have a chance in the modern age?  Some of the words have different meanings now (that luckily Z is too young to know) and some of them still have no meaning but does anything sound better than a "frabjous day"?