Happy Saturday, friends!  I'm watching the first of the Mrs. Bradley mysteries right now, Speedy Death.  Did anyone else see this Masterpiece series that starred Diana Rigg?  It's a character created by Gladys Mitchell, an author whom I haven't heard of before now.  Apparently, there are 66 Golden Age mysteries starring Mrs. Bradley!  This may be the start of a beautiful friendship.

If you haven't heard about it yet, the author Paul Magrs has gotten together a panel of judges (including our book blogging friend Simon Savidge) and created a new literary prize -- The Green Carnation Prize.  This is a prize for gay fiction to make up for a perceived shortfall in the Booker lists and as a simple celebration of the contributions to modern literature by gay authors.

Flavorwire has featured some of the work of Dalton Ghetti.  His medium?  Pencil lead.  He carves the tips of pencils into intricate designs -- including alphabet letters and a bust of Elvis.

The next time I'm in L.A., I'm going to have to visit Clifton's Cafeteria.  The io9 article that talks about the the landmark location is also chock full of trivia that I never knew -- like the fact that the city of Tarzana was so named because Edgar Rice Burroughs once lived there!  I grew up in Southern California and never once thought of the name as being derived from the name Tarzan.

The Chile earthquake this year created large chunks of new coastline.  io9 has an amazing set of pictures of the newly exposed shore.

io9 has also collected some of the amazing photos of Wes Skiles who died prematurely last month doing what he loved -- taking magnificent underwater photos.  Here is his website as well.

Although this "house of books" is awe-inspiring, I'm not sure of the point if you can't pull one out to read!

I'm a big fan of paper art but I think these majestic homes might be a bit out of my league.

Sepia Town is a website where people can submit historical photos of buildings that can then be searched by address.  You can also compare to current Google Street View photos.  Love it!  (via Flavorwire)

Lenore of Presenting Lenore is married to the extremely talented Daniel Jennewein.  Daniel is an illustrator whose first picture book has just been released.  It's called Is Your Buffalo Ready For Kindergarten?

and the author is Audrey Vernick.  Lenore held a contest where you could submit pictures of Buffalo in random situations.  Lenore posted one of our shots (and the other fun contest entries) but I thought I would share the rest with you! 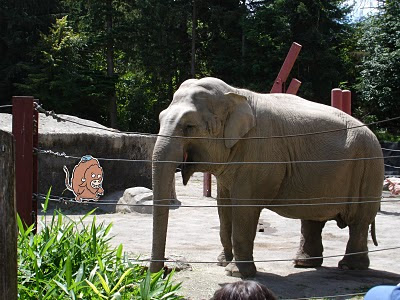 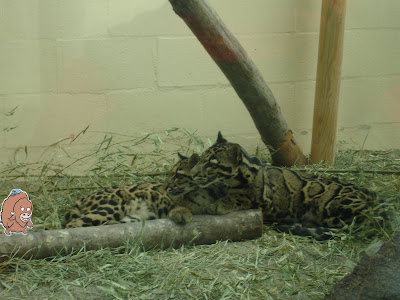 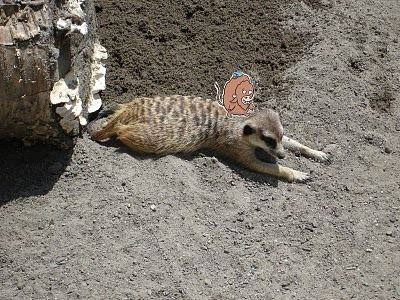