New Release: The Oracle of Stamboul 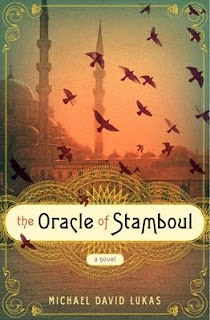 , is the extraordinary story of a young girl living in the Ottoman Empire in the late Victorian era. It's a simple, somewhat cozy read that is nevertheless thought-provoking and fuels a desire to learn about the interesting city of Stamboul and its history.

Eleonora Cohen is born during a Russian attack on the city of Constanta (in Romania) and her arrival is surrounded by some strange signs, including a flock of purple hoopoe birds that takes up residence outside her home and follows her wherever she goes. Her mother dies in childbirth and her aunt moves in and marries her father. Eleonora turns out to be something of a prodigy, learning to read and do sums at a very early age. Her aunt, Ruxandra, is not supportive of her learning and demands that she hide her gifts from the world. Under this oppression, Eleonora dreams of escape and her chance comes when her father plans a trip to Stamboul to sell some of his textiles. She stows away in one of his trunks and embarks on a life-changing journey that leads to an audience with the Sultan of the Ottoman Empire.

I rushed through this novel in two days. It has wonderful pacing and language and Eleonora is a charming young heroine. The characters around her are also quite engaging, including her host in Stamboul, the charming but fatherly Moncef Bey. This is a fascinating point in history -- the slow disintegration of a once all-powerful empire. The character of Sultan Abdulhamid II was intriguing and I would love to learn more about him at some point. 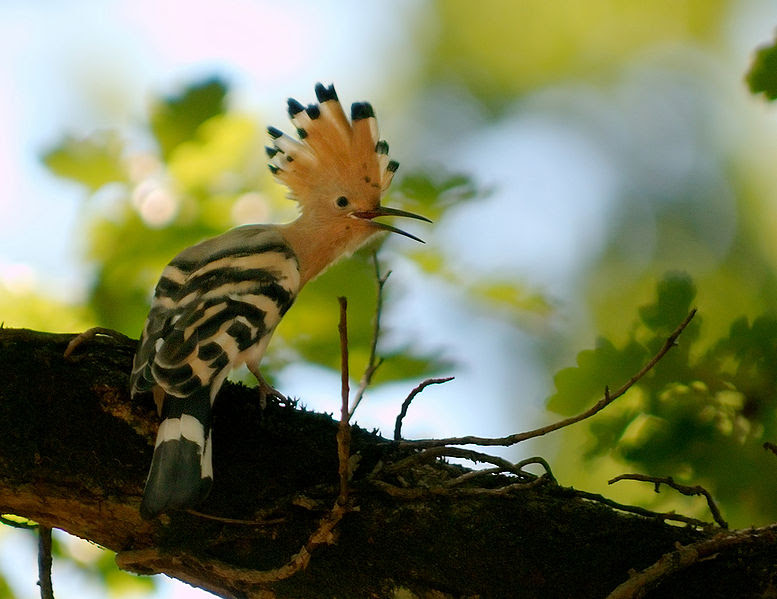 The purple-and-white hoopoe flock plays an important role in the story and so, of course, I looked them up. They are usually solitary birds who live in Europe, Asia and Africa and they have a bending-wing movement like a butterfly when they fly. They are the national bird of Israel and the state bird of Punjab, India. They are mentioned more than once in the Bible and have been used by many cultures as symbols of such varying things as virtue and death. The flock in this story seem to be a combination of guardians and scouts. They also seem to be companions for Eleanor as she journeys toward her destiny.

This story has a touch of magical realism but it is basically the tale of an extraordinary child whose talents lead her to become entangled in a critical point in history. It's the sort of novel that has you impatiently waiting for the author's next offering.

This book is currently on a TLC Book Tour. You can see other reviews at the following sites:

Other reviews will be linked up at the tour page over the next month and a half.

Support our site and buy The Oracle of Stamboul on Amazon or find it at your local library. We received an advance reader's edition from the publisher.