In Celebration of His 200th Birthday: A Year of Dickens

For Edgar Allan Poe's 200th birthday in 2009, I launched my Poe Fridays event, in which I read Poe almost every week for an entire year (read the wrap-up post). For Charles Dickens' 200th birthday, which is today, I can't imagine doing anything less. I probably won't read Dickens every week, because as much as I love him it would hurt my brain, but I will definitely use the coming year to celebrate him as much as possible. 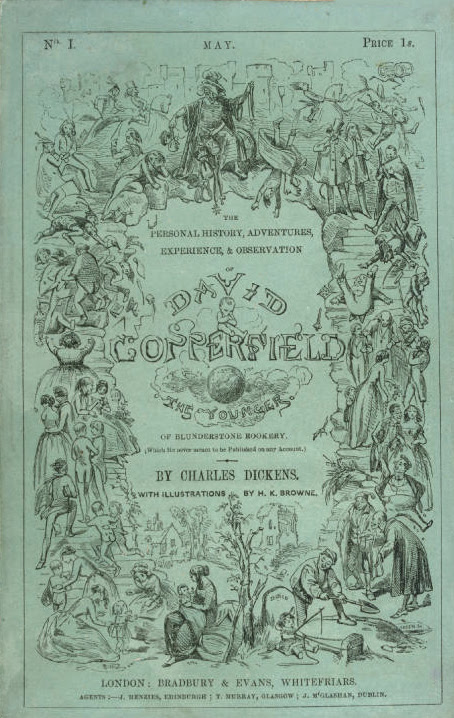 Those are eleven of the books I have in the house. I also have Bleak House but I'm not sure if I want to do a re-read of that Chancery chunkster (even though I really liked it) or if I should choose another book to read for the first time -- maybe The Pickwick Papers or Our Mutual Friend. 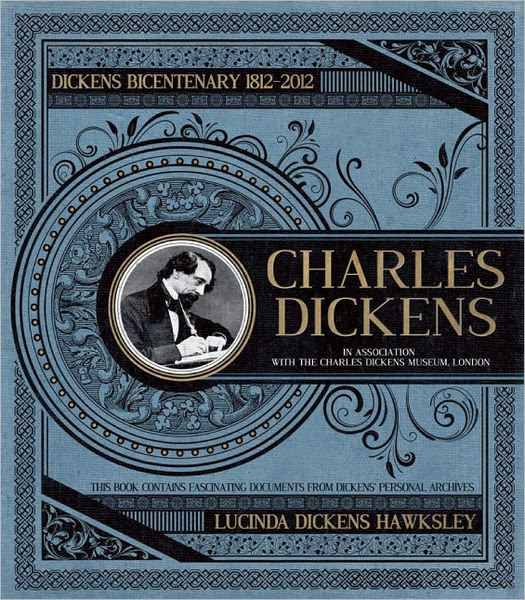 I also plan to read Claire Tomalin's Charles Dickens: A Life during the year and I might even re-read some of my favorite modern Dickens fiction like The Last Dickens by Matthew Pearl or Mr. Timothy by Louis Bayard. And, as an extra special gift for today, I bought myself The Dickens Bicentennary by Lucinda Dickens Hawksley and I chose the picture book A Boy Called Dickens by Deborah Hopkinson and John Hendrix for Z. We're going to start our Year of Dickens today! 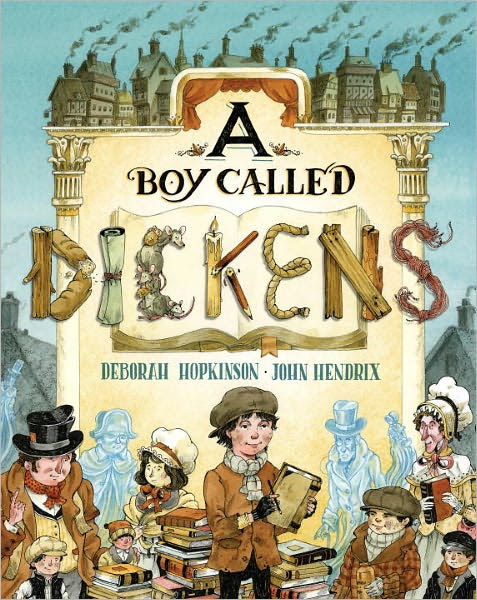 And, as can only be expected, I will likely watch some film and miniseries versions of my favorites -- like the 1999 David Copperfield with the cutest little Daniel Radcliffe you ever saw as David, the brilliant Maggie Smith as Betsey Trotwood, and Bob Hoskins as the perfect Micawber.

As is the case with most of my personal challenges, I would love to have you join me, even through just one Dickens novel this year, but I am not setting up anything official. I'm definitely open to group reads though if there's any interest. As I said, I will be slowly reading Tomalin's biography over the next few months. And, I've been thinking about which novel to start with for February and have decided on A Tale of Two Cities, mostly because it's sitting partially read on my nightstand right now. As this is one of his shorter and most popular books, it would be a good starting place for many of you Dickens novices. After all, "[i]t was the best of times, it was the worst of times ..."