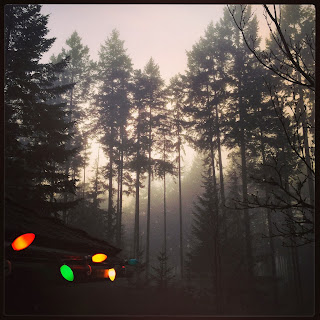 2013 has had its ups and downs but my reading life was almost all wonderful. Here are some stats from this year --

50 books were from my TBR and 12 were rereads from my shelves. This means that 60 percent of my reading was with my own books and that's exactly where I wanted to be.

23 books were from the library, including 3 audiobooks and 3 e-books. This was a big improvement and I've had fun branching into other mediums. (I read three other non-library e-books too.)

I only read 13 review copies this year which is shockingly low but completely in line with my new choosiness. I still have a small stack to get to though so I need to be just a bit better about accepting review copies and ARCs.

I also only read 4 books in translation which I'm a bit sad about -- one Spanish, one German, one Japanese and one French. My English books were from the US, UK, Canada and Australia.

I read 33+ new-to-me authors (not sure how many more there would be from story collections).

The oldest book I read was Oliver Twist by Charles Dickens from 1837.

I read 8 chunksters (near or over 500 pages), with Rumo & His Miraculous Adventures being the longest at 688 pages.

Now on to my favorite reads of the year --

Title Length is Directly Proportional to Enjoyment Level
Another tie between Catherynne Valente and, well, Cat Valente!
The Girl Who Fell Beneath Fairyland and Led the Revels There
and
The Girl Who Soared Over Fairyland and Cut the Moon in Two (hopefully finishing today)

Short Story Collections Worth Reading
(more than one, of course)
Impossible Things - Connie Willis
Under My Hat: Tales from the Cauldron - various 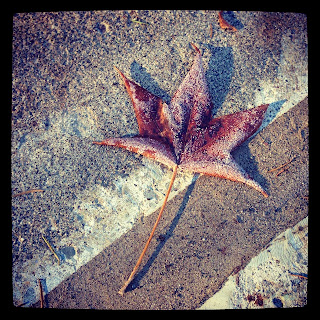 Best Choice to Get One Interested in Audiobooks
Ready Player One - Ernest Cline, read by Wil Wheaton 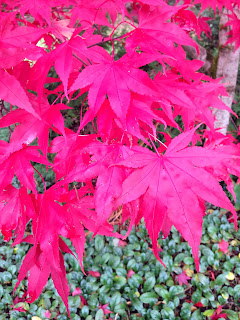 Thank you again to everyone for reading our blog this year and commenting and entering our giveaways and everything else. I am really looking forward to Long Awaited Reads Month in January and DWJ March in, well, March and all of Carl's challenges (Sci-Fi Experience, Once Upon a Time and Readers Imbibing Peril). I'll also be continuing with the Top 100 Chapter Books Project at The Estella Society which I am enjoying immensely. Here's to 2014! 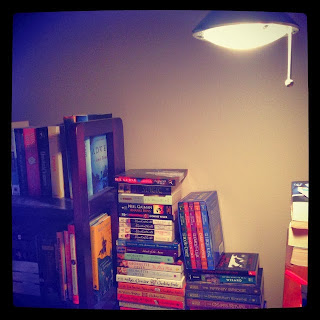