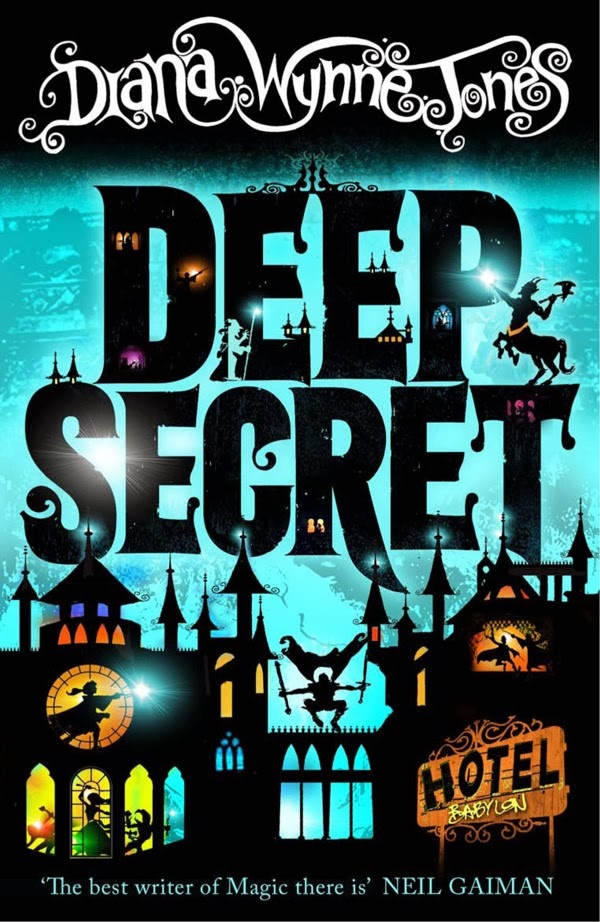 Magids are the strongest magic users in all of the worlds and Rupert Venables is the youngest, living on Earth and in charge of the Koryfonic Empire (the assignment always given to the youngest Magid). When things start going terribly wrong in the Empire, the timing couldn't be worse. Rupert's mentor has just died and he is also responsible for recruiting the new Magid. Between trying to sort through the list of Magid candidates left for him and solving the problems of the Empire, Rupert might just be making things worse rather than better. 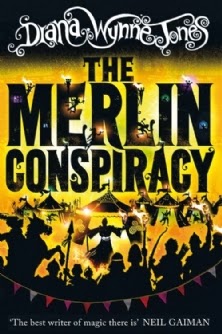 Roddy and her friend Grundo live a unique lifestyle on the Islands of Blest, following the King as members of his court as he constantly travels his lands, keeping the magic intact. But when some of his own advisors begin scheming, they have to step up and rescue their land and the magic that threads through all of the parallel worlds with the help of an unlikely companion -- Nick Mallory (of Deep Secret).

Share your Magids love today!
Posted by Kristen M. at 12:12 AM