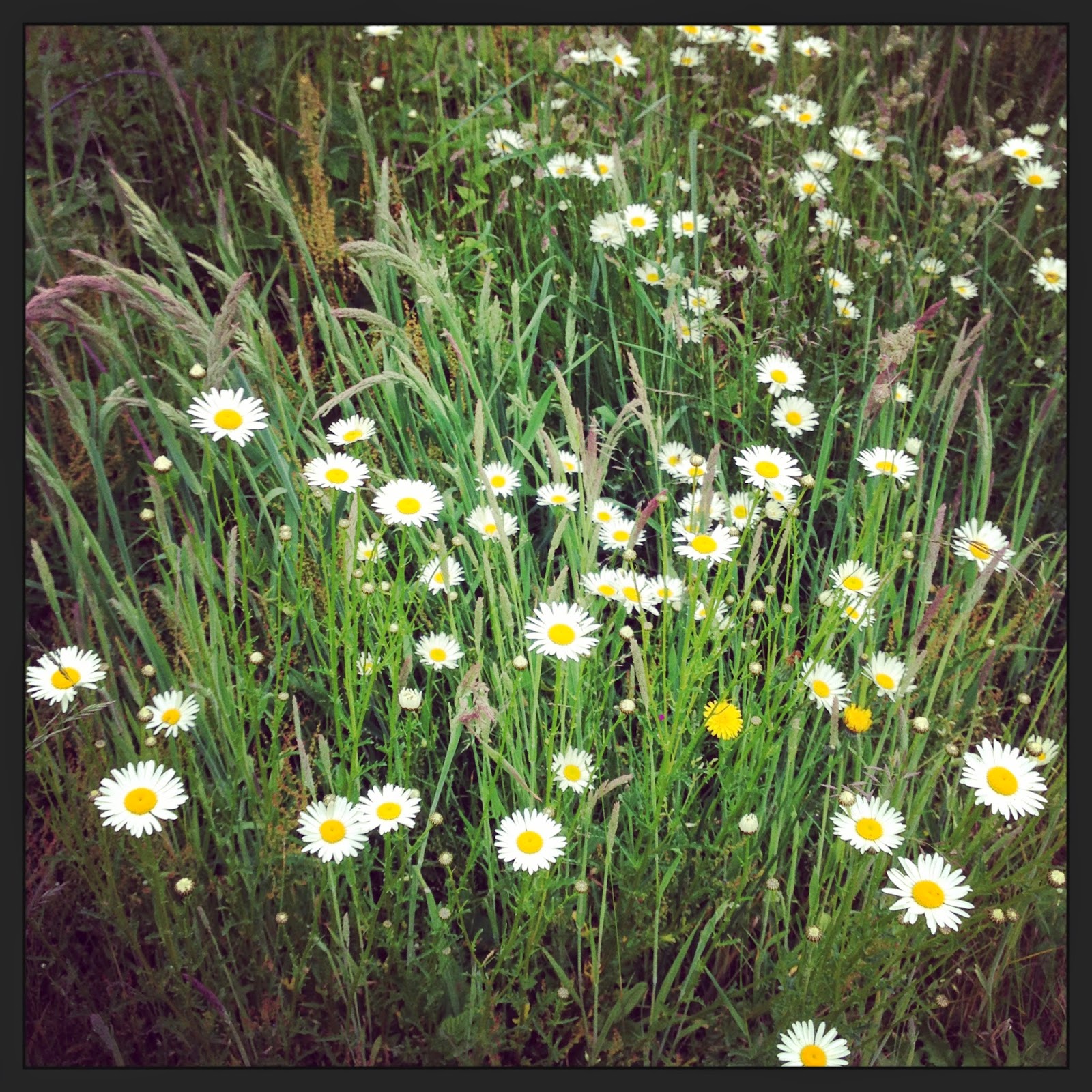 Summer is almost upon us (Z is done with school after the 19th) and so my thoughts have turned to what I plan to read this summer. I'll be reading Moby Dick until the middle of June but I obviously get to choose some other books to read around and after it. Looking at my shelves, I have decided on ... 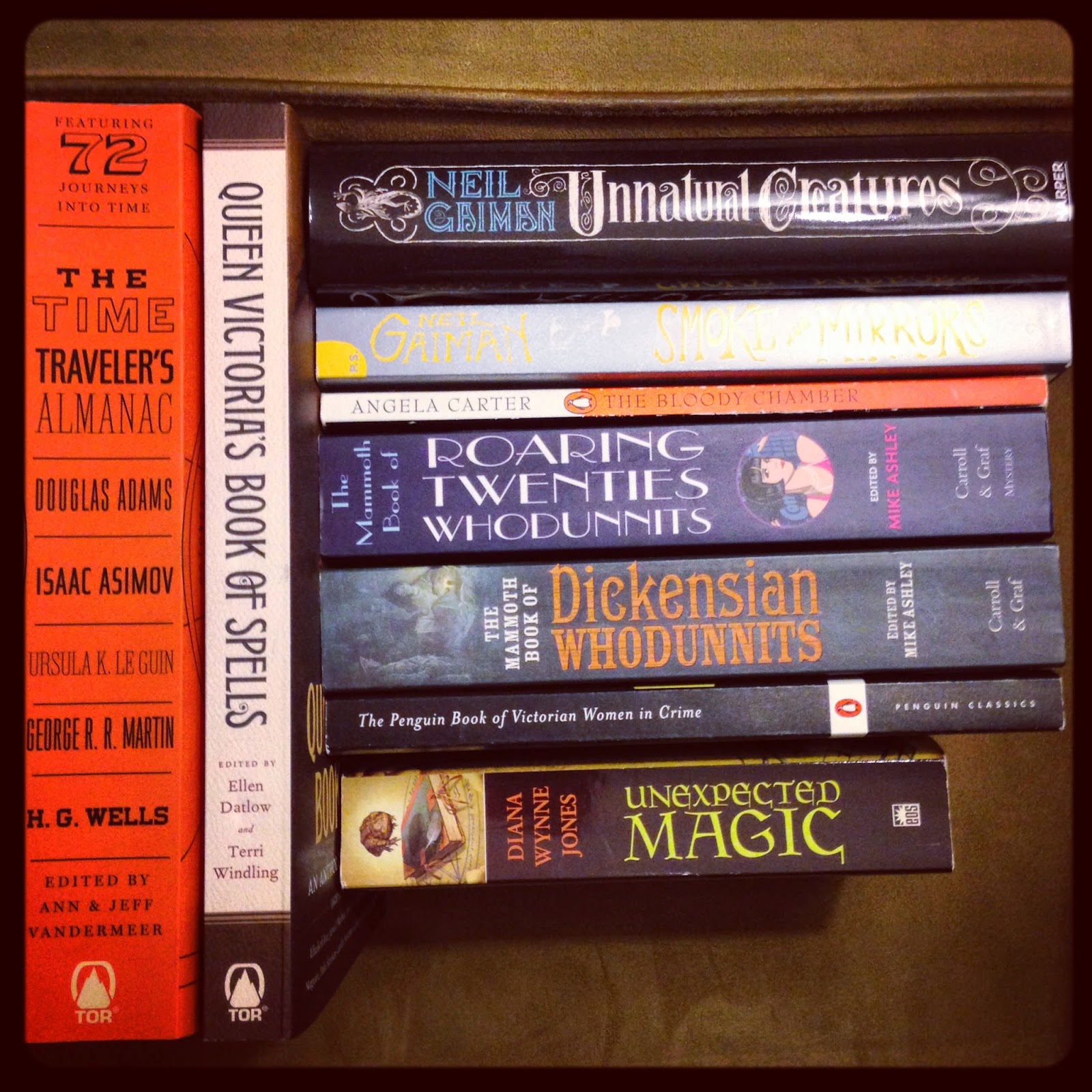 These are the books of short stories that are sitting patiently on my TBR shelves, some for longer than others. I figure that they're easy to fit in around summer programs and swim lessons.

The Time Traveler's Almanac featuring short stories and portions of stories about time travel, including just about all of the great science-fiction writers ever.
Queen Victoria's Book of Spells, a collection of historical fantasy.
Unnatural Creatures, sixteen stories about fantastical creatures, curated by Neil himself.
Smoke and Mirrors by Neil Gaiman -- one of the couple of books by him that I haven't read yet.
The Penguin Book of Victorian Women in Crime which promises to expose me to new Victorian authors, hopefully some who are good.
The Mammoth Book of Dickensian Whodunnits and The Mammoth Book of Roaring Twenties Whodunnits which are pretty self-explanatory.
The Bloody Chamber by Angela Carter, a collection of her takes on fairy tales.
Unexpected Magic by Diana Wynne Jones, which I've read the first five stories of already. 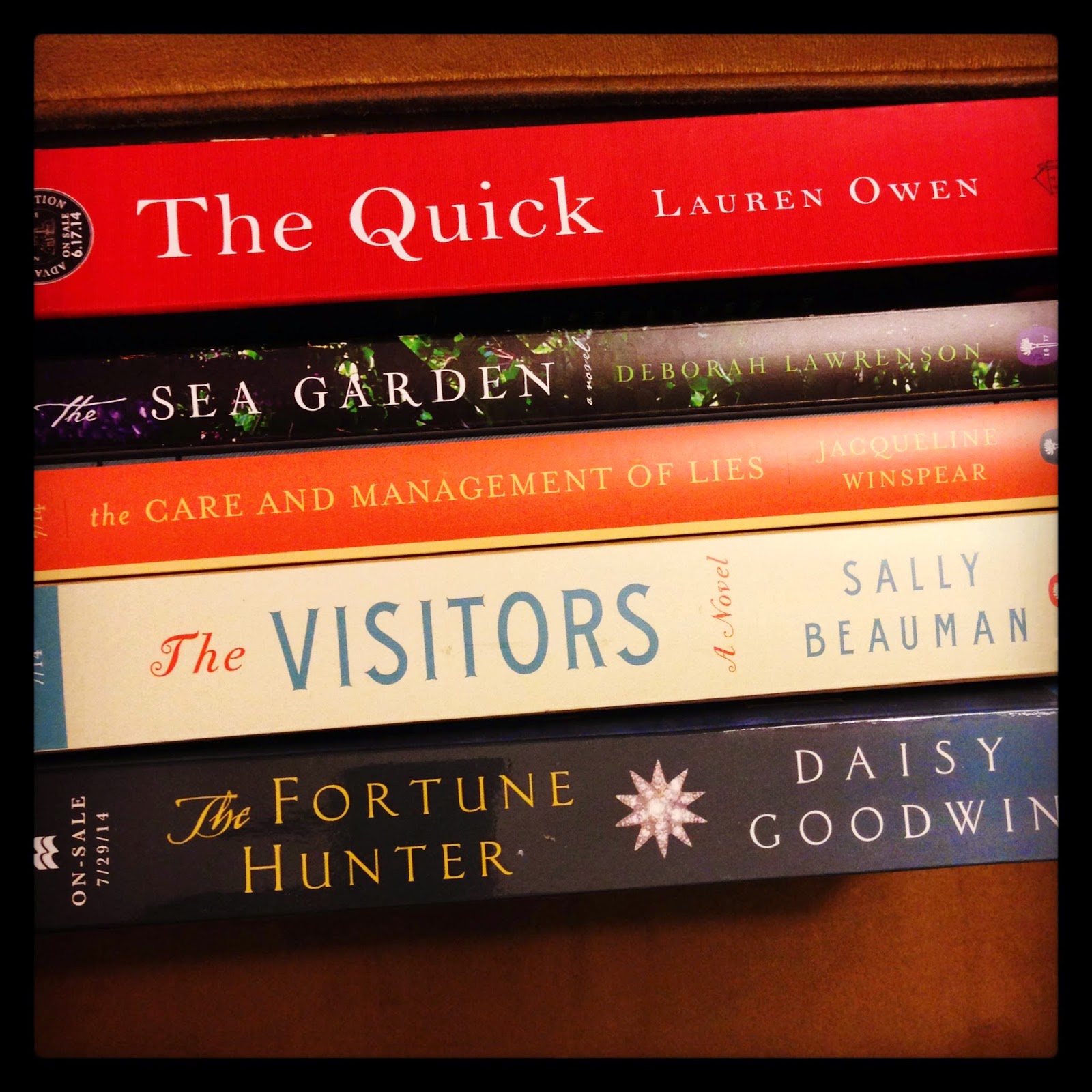 I'll also be working through a few ARCs of books that are coming out in June and July. Some of these are pretty hefty so I need to get going soon! 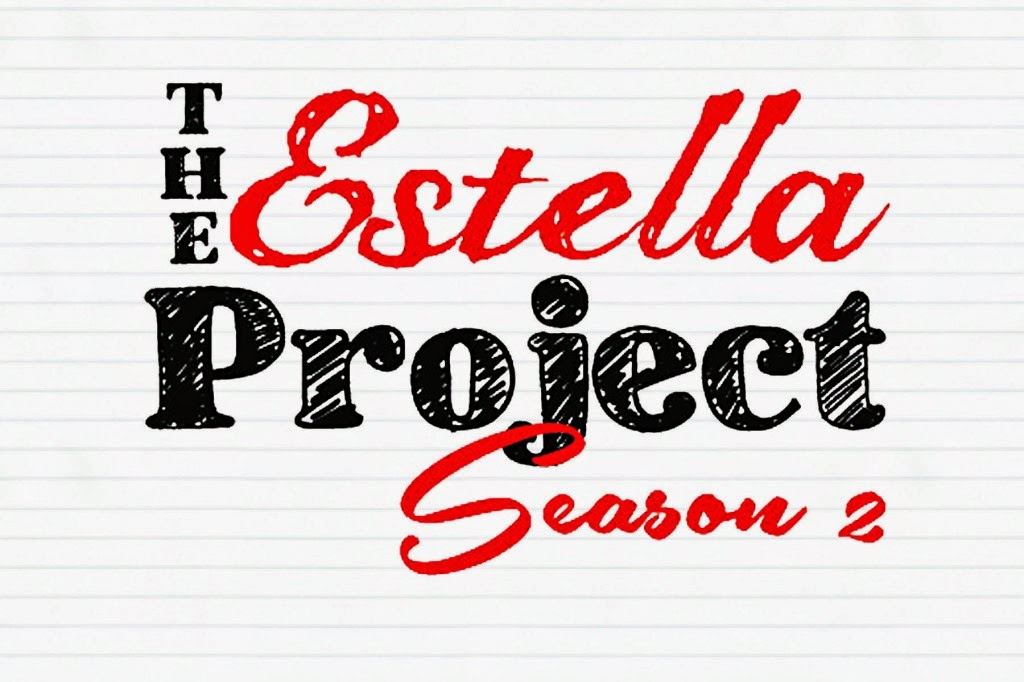 I'm also going to try and read a book or two for The Estella Project, Season 2. The booklist is up and a few possible reads and re-reads are standing out. For each read (up to three), there's an entry to win a nice prize!

The Ocean at the End of the Lane by Neil Gaiman (re-read)
Chronicle of a Death Foretold by Gabriel García Márquez (re-read)
The Storied Life of A.J. Fikry by Gabrielle Zevin

Finally, my summer reads for the 100 Chapter Books Project are

Half Magic by Edward Eager
A Long Way From Chicago by Richard Peck
Where the Mountain Meets the Moon by Grace Lin
Holes by Louis Sachar
Are You There God? It's Me, Margaret by Judy Blume
The Evolution of Calpurnia Tate by Jacqueline Kelly

If you would like to join me for any of these projects or books, please do! I just hope that it's a nice sunny summer so that my lawn dries out and I can lounge on it as often as I like. And yes, I realize that I just listed 24 books to read this summer. I'm aiming high!

What are your summer reading plans?

Dreaming of iced tea and sunglasses,
K
Posted by Kristen M. at 12:25 AM