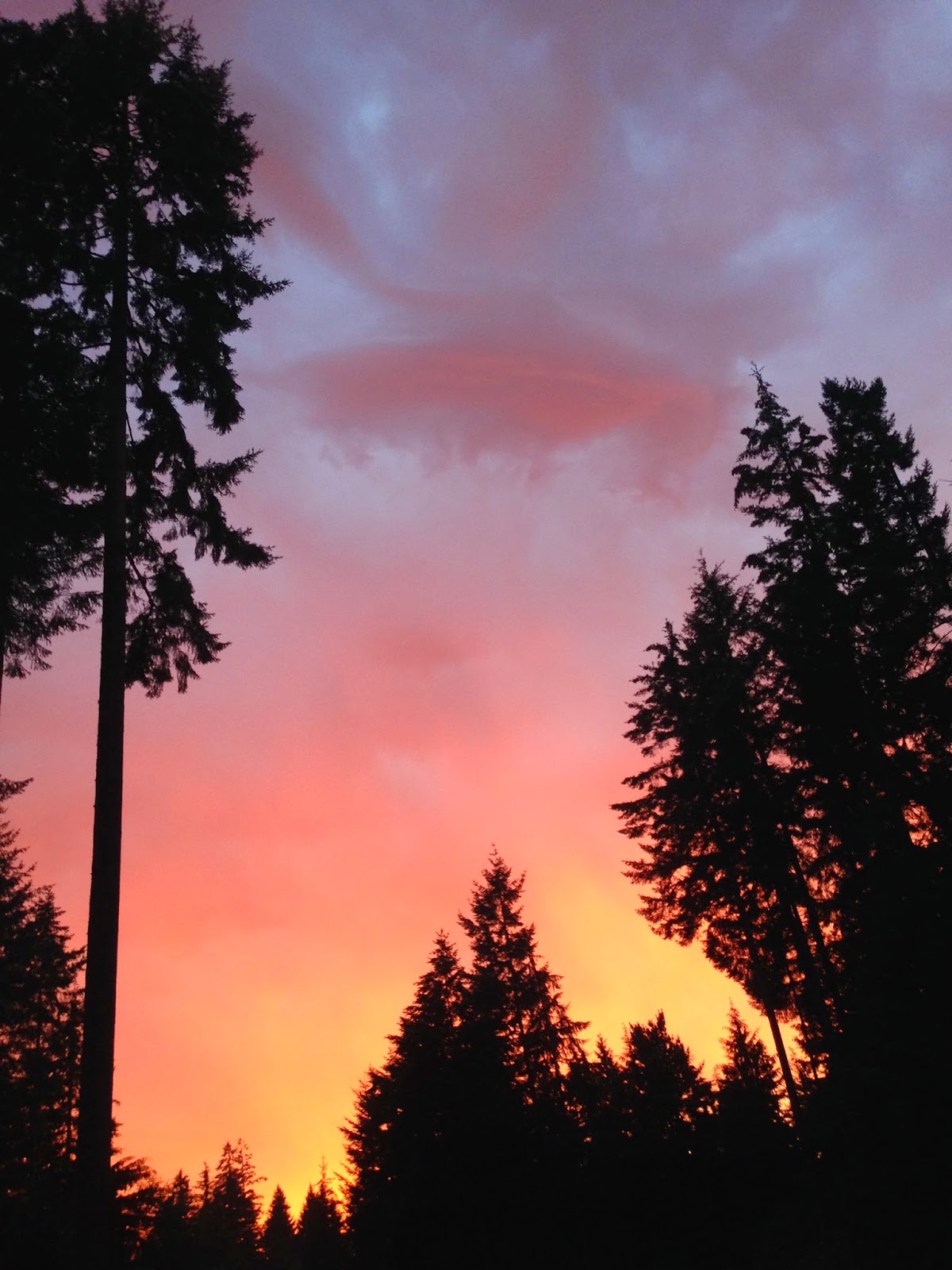 Apologies for the brief absence. We had something like fourteen 80 degree plus days in a row (that's hot for Seattle since we don't have air conditioning so whatever temperature it is outside is what temperature it is inside) and I didn't feel much like having a hot laptop anywhere near me! Now that it has cooled back down and a bit of rain is headed our way, I feel like doing a bit of catch-up blogging.

I am making progress on my short story summer, having read two anthologies so far -- 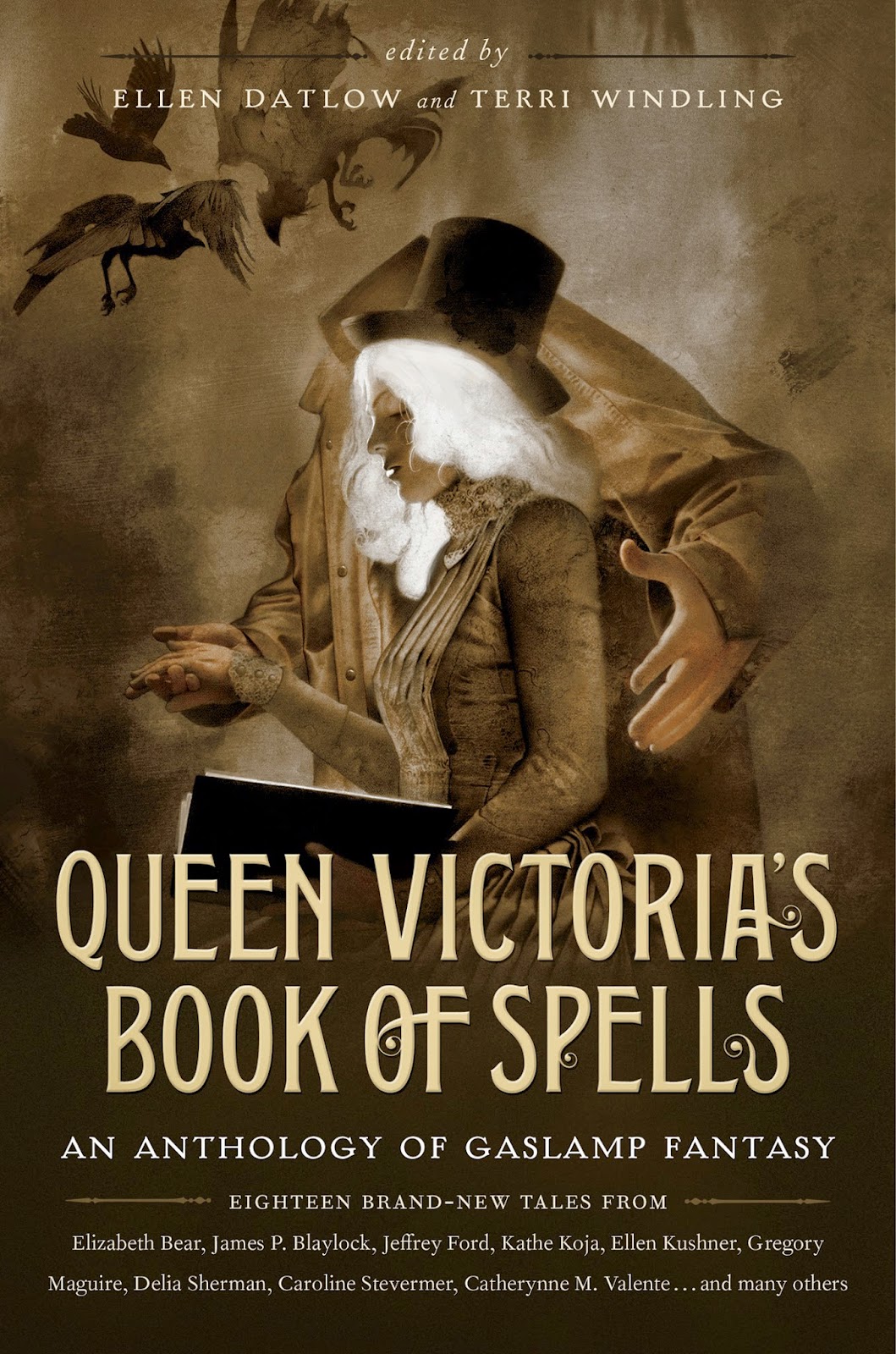 Queen Victoria's Book of Spells: An Anthology of Gaslamp Fantasy, edited by Ellen Datlow and Terri Windling is a collection of stories set in Victorian or near-Victorian times and exploring various forms of magic. There were a bunch of well-known authors with stories in here -- Jane Yolen, Gregory Maguire, Catherynne M. Valente, Caroline Stevermer and more. Of the eighteen stories, I really enjoyed about a third of them. Two of my favorites were "Smithfield" by James P. Blaylock (ghostly photography!) and "Phosphorus" by Veronica Schanoes (historical fiction with a bit of voodoo). And the very best story, in my opinion, was "The Vital Importance of the Superficial" by Ellen Kushner and Caroline Stevermer, written as a series of letters between two young people falling in love and dealing with really fun magic. Overall, I found this collection to be hit or miss but it has inspired me to look for the novels of a few of these authors. 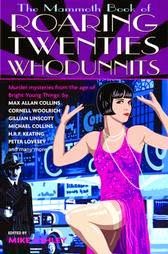 I've read a couple of Mike Ashley's Mammoth anthologies and really enjoyed them. He's quite talented at collecting a cohesive set of stories, some of them quite obscure. This one was The Mammoth Book of Roaring Twenties Whodunnits and I thought ten of the twenty three stories were great fun. The others dealt with boxers and mobsters, things I'm really not interested in. I was hoping for more Bright Young Things but that's okay. It was fun to immerse myself in another time and to meet all sorts of crazy characters, even the ones I found distasteful. I've jotted down a couple of authors to investigate in the future and I look forward to my next Mammoth book.

I've been reading some novels recently but I'm going to give a couple more anthologies a go before the end of the summer.