Are we all settled back in after the holiday break?  I'm glad to have everyone returning to their blogs because the reader was a bit sparse for a while there!

There is a television book club starting up in the U.K., non-imaginatively called The TV Book Club.  I wonder if this sort of show would ever even be considered in the U.S. on a national network.  Yeah, probably not. (via Jacket Copy)


The answer to my previous question is really in this example ... when we in the U.S. bother to put things other than unhealthy snack foods in vending machines, we might be able to manage a national book club.  (via Shelf Talk)


It's not too late to get in on the Lord of the Rings Read-along -- starting with The Hobbit this month and continuing through the trilogy over the next three months.  My starting post will probably go up tomorrow.


I loved last year's Top 100 Picture Books Poll (here are our Top Ten, eight of which made it to the list) at A Fuse #8 Production.  Now Betsy has started the Top 100 Children's Fictional Chapter Books Poll.  We're already working on our list!  Personal top ten lists are due in to her by January 31 and entries must be for chapter books appropriate for ages twelve and under.


It's CES (Consumer Entertainment something) Week in Las Vegas and the talk of the show are e-book readers -- being talked about here and here among other places.  I'm still waiting and hoping the Apple announcement later this month is for a media tablet because I'm not a big fan of single use devices.  If I'm going to get a gadget, I want it to be good for maybe books, music and movies.


Stereotyping People By Their Favorite Author? Funny!  My favorite?  "Richard Dawkins: People who have their significant other grab them under the table in order to shut them up whenever someone else at a dinner says something absolutely ridiculous and wrong."  (via Chronicle Books Blog)


If you have an iPhone and you like to go to book events, try out LibraryThing's new Local Books app.  I think it's only so-so at this point because a lot of indie bookstores haven't taken ownership of their locations yet and posted events.  But I think that the fact that the app exists now will get most of them onboard.  I expect this app to be awesome in about six months.  (article about it at Jacket Copy)


And my visual gift of the week, photographs of man-made lightning by Hiroshi Sugimoto!  The rest of his portfolio is stunning as well. (via io9) 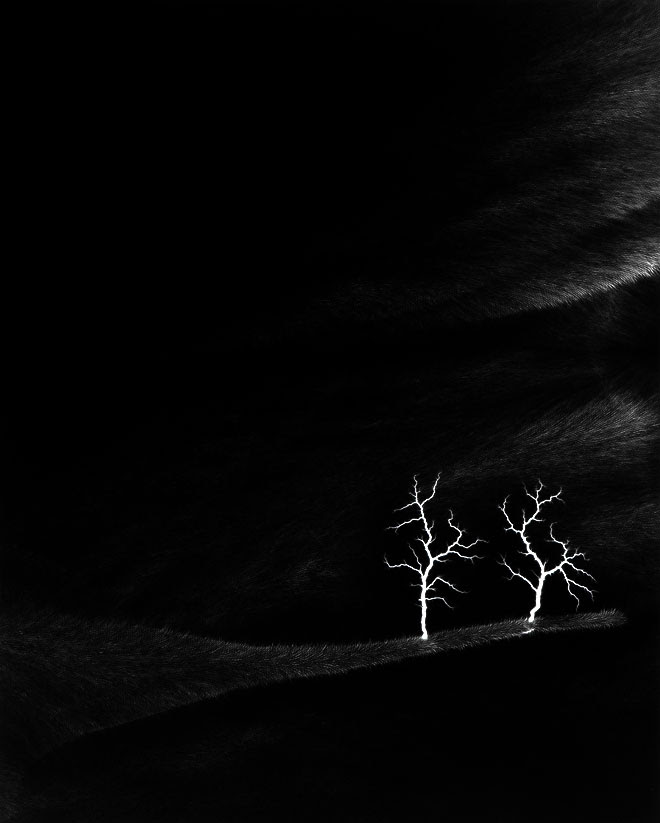