Starred Saturdays: week of May 30

Will summer ever get here?  It's pouring rain and it feels like it's never going to stop.  But we're two weeks away from the end of school so there's definitely something to look forward to!

I don't seem to have starred much this week -- some surf art prints because we have a "beach" bathroom that needs something fresh in it, some "angry fan art" related to the BP oil spill, a bunch of ice cream recipes and a woman that paints bookshelves (no, it's not that kind of painting ... check it out).

Plus, Chronicle Books is totally awesome for having employees that volunteer to read with children and raise literacy rates at a low-income San Francisco elementary school (one strangely named for an author).

And if you are considering where your literacy promotion dollars could be best spent, read about a recent study and then find an organization that gets books into the hands of low-income children.  (via The Millions)

No video today because you got the awesome Iceland one yesterday!  But I have to have a photo around here somewhere ... oh yeah, I never posted some from a neighborhood walk in March.  Spring happened around here and then we seem to have gone straight to fall! 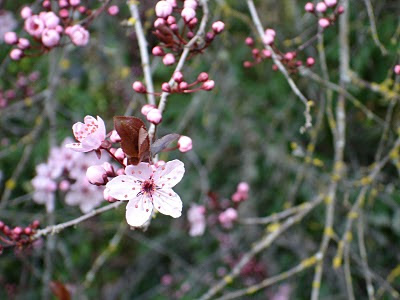 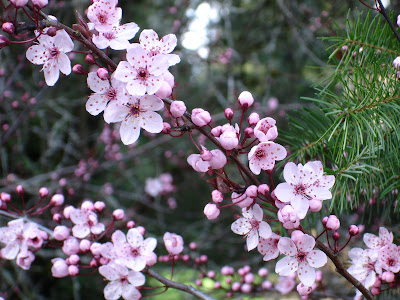 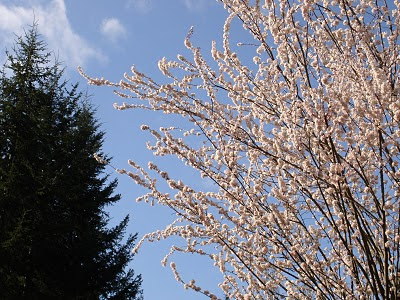 Figuring out what the opposite of a rain dance would look like,
K
Posted by Kristen M. at 12:14 AM