The LA Times Festival of Books and Other Vacation Fun

Last Sunday, we went to the University of Southern California for the second day of the Los Angeles Times Festival of Books. We tried to get there early to see Mo Willems read but we ran into some traffic issues and ended up getting there a bit late. Our first stop was at the DIESEL, A Bookstore tent where they featured books from Scholastic. We picked up 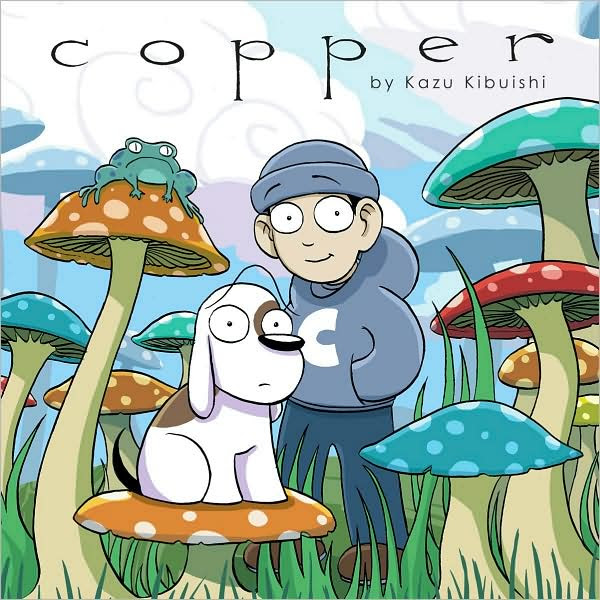 and Amelia and Eleanor Go For a Ride

by Pam Munoz and Brian Selznick.

This turned out to be a very good idea as our next stop was to see Ted Danson talk about his new non-fiction release, 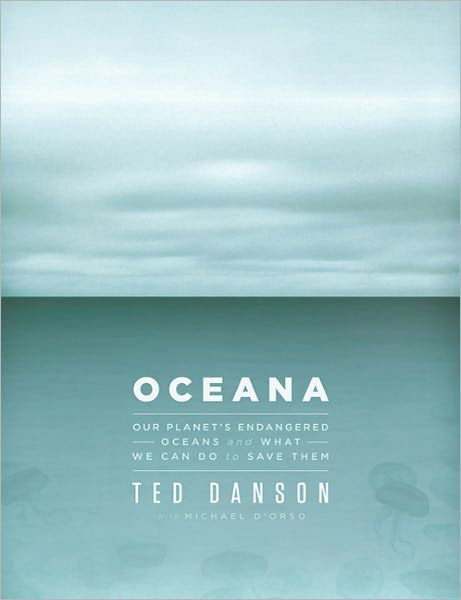 . Z's books kept him occupied and we were able to listen to a very interesting talk about ocean conservation and activism. After the talk, my mom bought me a copy of Oceana and I was able to get it signed! 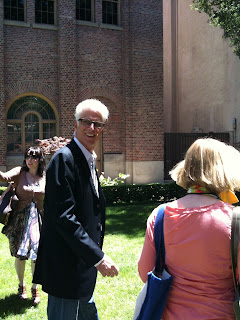 Next, we walked across campus to see a dinosaur exhibit that they had apparently packed up early. I was bummed but then we heard from Danielle (@the1stdaughter) from There's A Book and we were able to meet her and her husband before they left for the day. She was just as sweet as you would expect her to be and I'm hoping to see her again at the Kidlit Conference in Seattle this fall!

After the meet-up we had some lunch and then roamed a bit. Z and I stopped by the Chronicle Books tent but there was nothing there we had to have (except for one book that was far too large to carry around with us and we'll have to order it later). We also saw a few minutes of Daniel Kirk, author of the Library Mouse

books, doing a bit of a reading and performing a song.

It was a really hot day and we didn't have a lot of energy and eventually we just decided to call it a day. Then, on our way out, we happened to see one more tent that had a familiar graphic novel on the table. It was A Cheese Related Mishap

by Ray Friesen -- a book Z had borrowed from the library a couple of months ago and totally loved. Well, the author/illustrator was there and so Z was able to pick up two more of his books and got both signed --

and Cupcakes of Doom!

He also got a poster and a penguin sketch from Friesen, who was a really nice guy. So, Z came out with the biggest haul from the Festival but I couldn't be happier with what I left with.

The rest of our trip was spent with friends and family, part of the time near the beach and part at Disneyland. So, I'll leave you with a few more photos --

Always celebrating books and enjoying life,
K and Z
Posted by Kristen M. at 12:06 AM