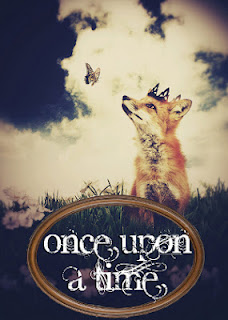 It seems like forever ago that I set out on my Once Upon a Time VI quest -- read at least 5 books that are fantasy, folklore, fairy tale or mythology. Let's see how I did ...

So, as usual, I seem to have overachieved a bit with twenty titles read. ::grin:: But at the same time, I didn't really make an effort with the challenge this year (except for finally getting The Princess Bride from the library). These are probably the books that I would have ended up reading on my own. Is this cheating? I don't think so. After all, Carl's challenges are less challenge and more a celebration of genres -- just the way I like it!

(And yes, I did look at the calendar to see if I should start getting my RIP reads together yet ... only 2 1/2 months to go!)

Until we again revel in the buds of spring,
K
Posted by Kristen M. at 12:12 AM