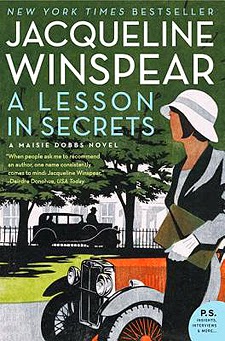 One of the first books I read in September for RIP IX was A Lesson in Secrets, the eighth book in Jacqueline Winspear's Maisie Dobbs series. As part of an assignment from the government, Maisie pairs her detecting skills with her teaching skills and joins the faculty of a college in Oxford that was founded after the First World War on the principles of pacifism and international cooperation. But, if the Secret Service's hunch is correct, the university might just be harboring the worst of the worst -- Nazis!

This series never shies away from tackling some of the most sensitive topics that came out of the Great War. This time it's the fates of those soldiers who decided at some point that they no longer wanted to fight. It's a heartbreaking subject but it's dealt with in a really thoughtful way in this story. I really do love this series and have the greatest admiration for Maisie Dobbs. I'm bummed to only have two more books before I'm caught up to the current book. 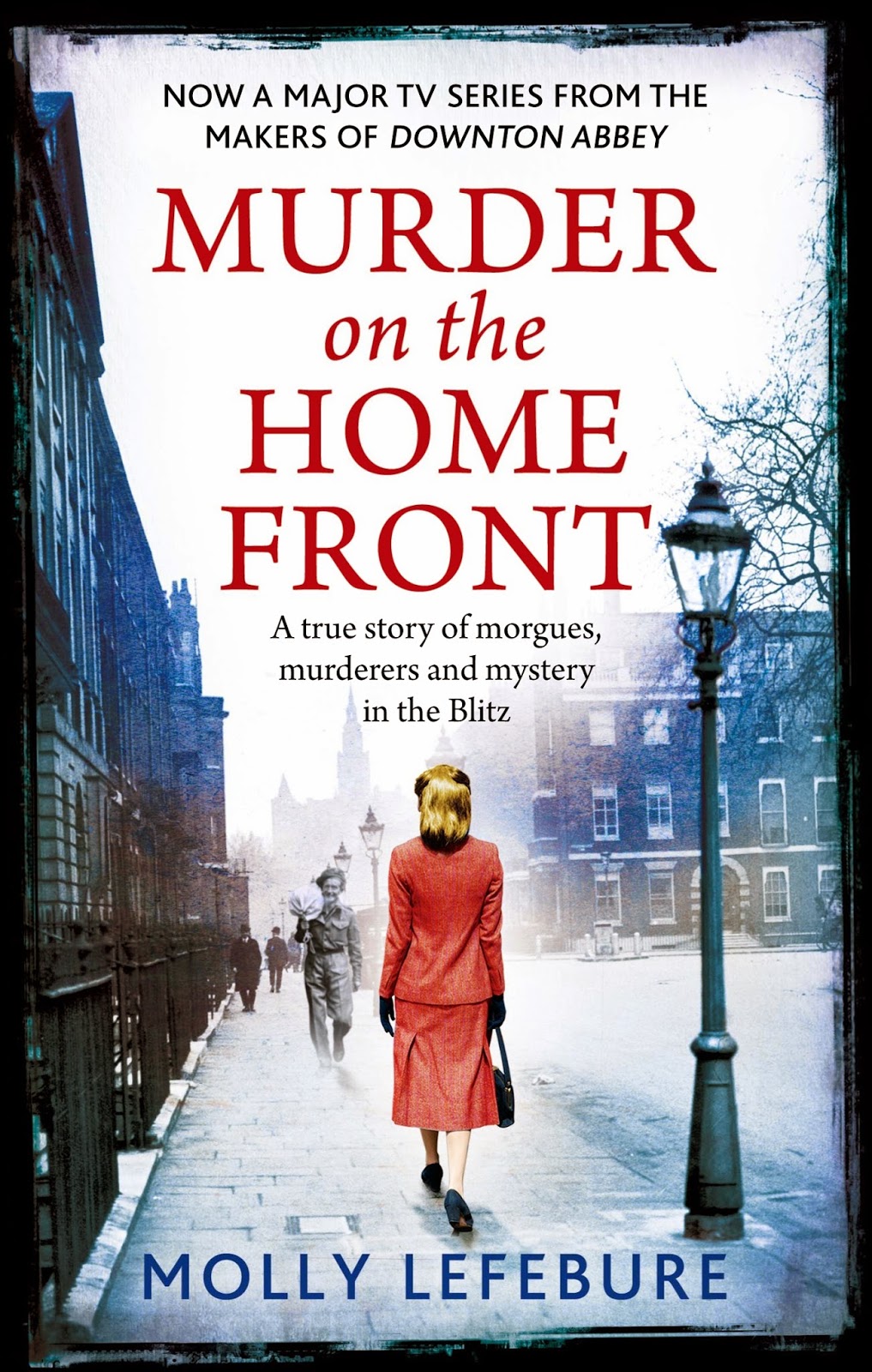 I picked up Murder on the Home Front by Molly Lefebure after hearing that it was made into a TV series and wanting to read it before watching the show. I didn't realize that it was a memoir and I certainly didn't know how awesome Lefebure was. The book chronicles some of her adventures in the five years that she spent working as the secretary to pathologist Dr. Keith Simpson in London and the surrounding counties. She highlights exceptional cases in a way that draws the reader in, whether it's describing an abnormal autopsy, a search for clues in a muddy field, or a trek down a darkened stairwell during the Blitz. Here is the list of qualities that she came up with when looking for her replacement:

I loved Molly and I loved this book. It turns out the the TV series is fictional and just based off of these memoirs (the lead character is called Molly Cooper, I believe) but I'm still looking forward to watching it soon. If it has half the wit of this book (something one certainly doesn't expect when reading about murders), it will be a fun show!