RIPIX: Veronica Mars and Doctor Who 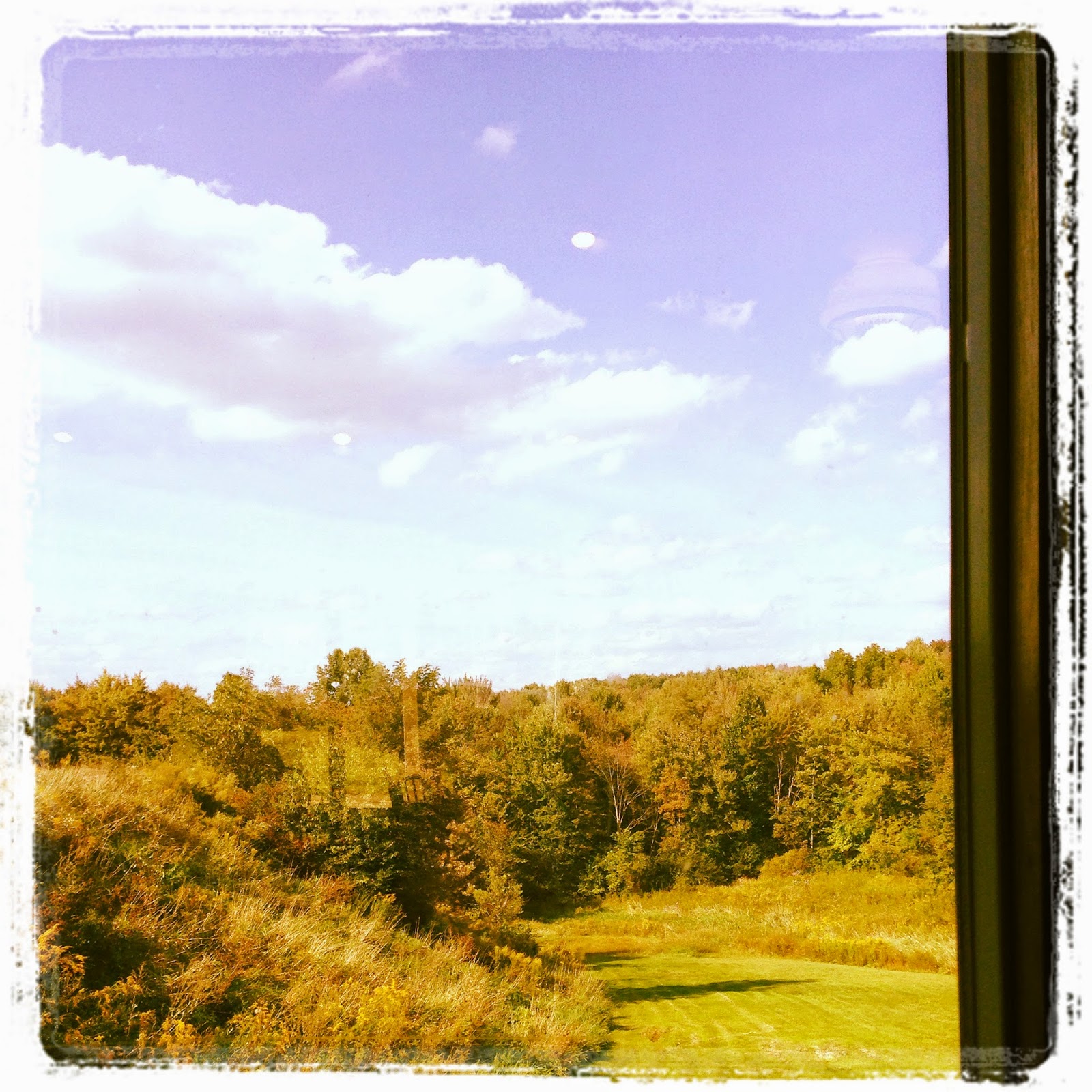 I hate to admit it but, a few short months ago, I had never watched any Veronica Mars. When the movie came out, all of the marshmallows were going crazy and I felt like I was really missing out. Luckily, Amazon Prime had the series and the hubby and I binge watched it over the spring and early summer, finishing up with the movie. Then we went through withdrawals. So, when I was looking for books to take on a trip a couple of weeks ago (Western PA for a wedding), I had to pick up the first VM novel, The Thousand-Dollar Tan Line. 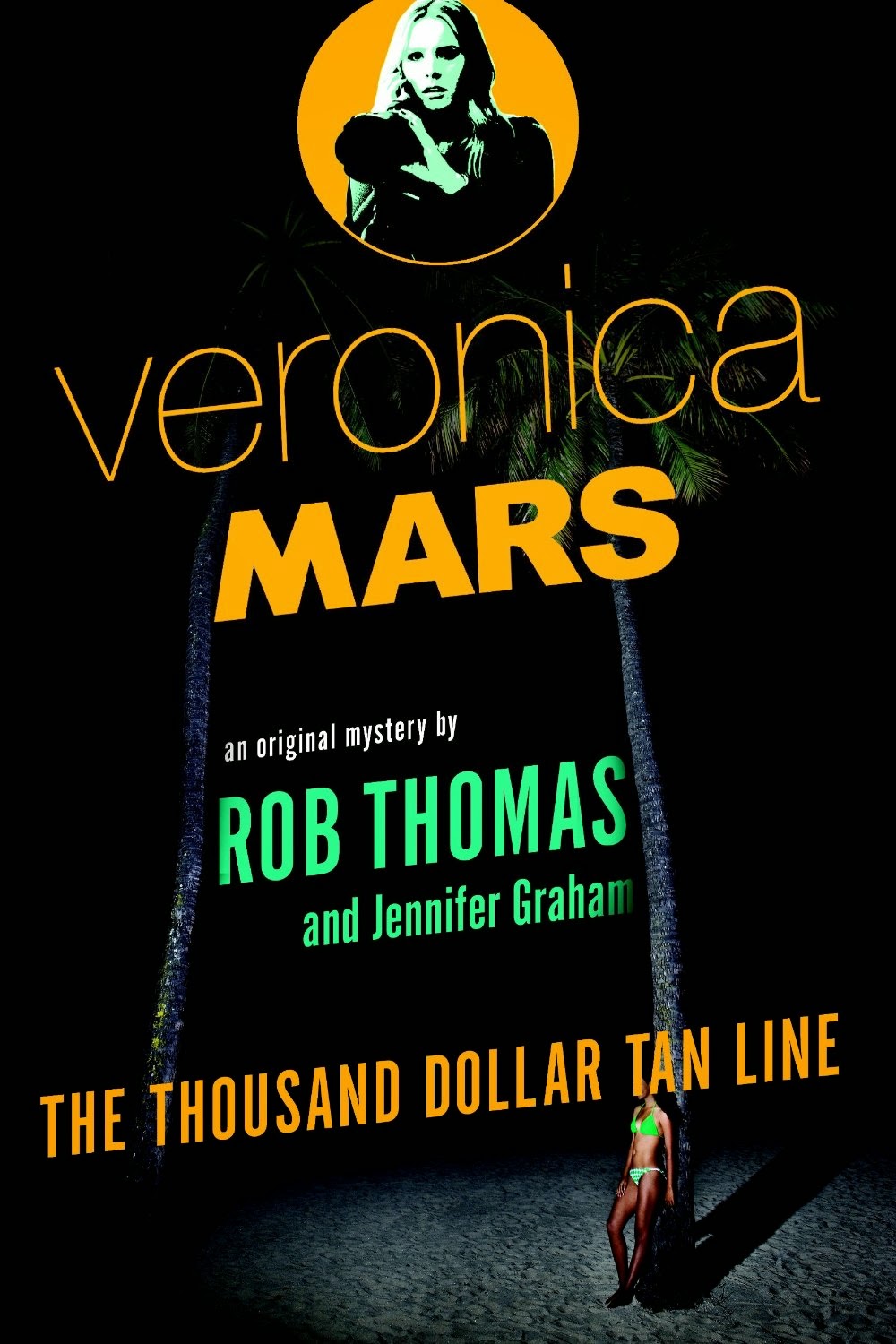 I was pleasantly surprised to find that the book picked up very shortly after the movie story ended. This is a typical Veronica Mars mystery where she gets into trouble, gets some help from Mac and Wallace, gets into even deeper trouble and then solves a seemingly impossible mystery, all while battling a Sheriff Lamb (does it matter which one? they're both asses.) and missing the still-Naval Logan.

This book got me through almost eight hours on two planes and a couple of hours of layover in the middle. It read just like another movie and I was totally absorbed. I could easily picture everything that was going on and hear the voices of Keith, Veronica, Mac and Wallace. It had the darkness and adult situations of the film, with lots of sex, drugs and imminent danger. If you're a fan, you should definitely grab this book. 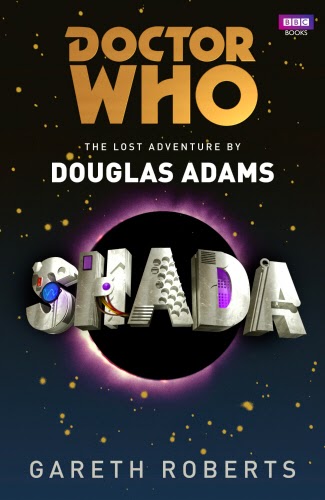 Then, I needed a second airplane book. I was at the library and happened to see Shada, a novelization of a Doctor Who episode that Douglas Adams had mostly written but then abandoned revisions on when it was not filmed (due to a strike). I grabbed it to follow the theme of television tie-in reading on this trip. This story got me back home and reminded me just how much I love Douglas Adams' writing. Gareth Roberts did an amazing job of putting this together and keeping Douglas' voice intact. Though I didn't watch pre-Eccleston Doctor Who, I know enough about it to have had no problem picturing the Fourth Doctor (Tom Baker), Romana and K-9 in this late-70s adventure in Oxford and beyond. The story in this one is pretty complex, with two Time Lords, two TARDISes and an unexplainably evil villain. I honestly couldn't tell who was going to live and who was going to die. Also, for anyone who is a Dirk Gently's Holistic Detective Agency fan, this book was definitely formed in the same part of Adams' mind and you can see shades of that future story in this one. (Shada was written in 1980 and Dirk Gently in 1987.)

These weren't my typical type of RIP season reads but it was nice to take a break from mentally-ill and homicidal Victorians! These also might have been the first two television-related novels that I've ever read. I can't think of any others off-hand. It was fun to explore these familiar worlds in a different medium and I'm looking forward to the next VM book that is coming out soon.


Which TV show novels are your favorites?