#amonthoffaves: A Year in Books Timeline

My Year in Books

In January, I read Miss Peregrine's Home for Peculiar Children and met the author, Ransom Riggs. He was super nice and interesting and had great shoes and socks. This month I also had my only DNF of the year, The Sea by John Banville. 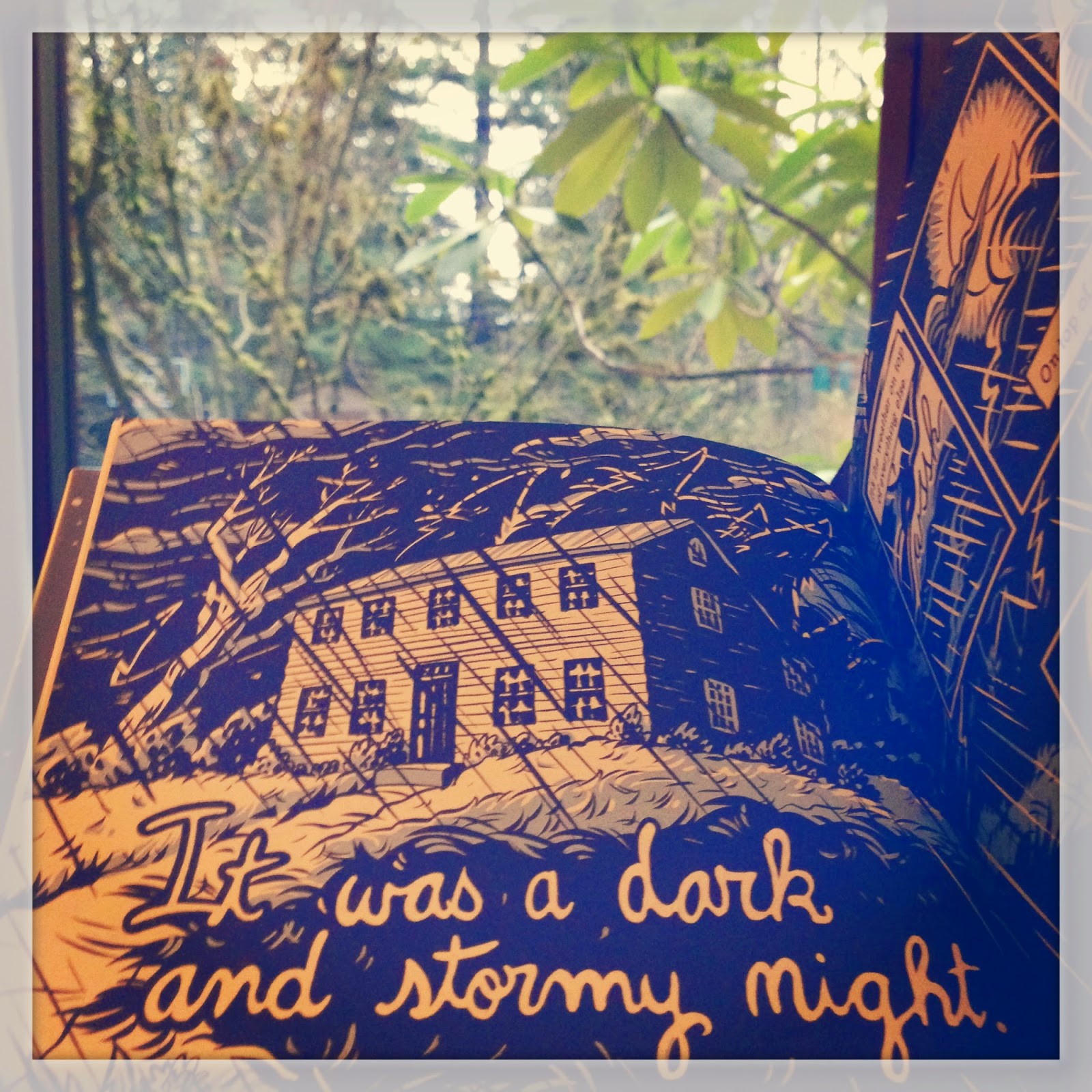 In February, I read my first graphic novel of the year, Hope Larson and Madeleine L'Engle's A Wrinkle in Time. I also finished up a reread/group read of The Woman in White for Wilkie in Winter. I loved it again! 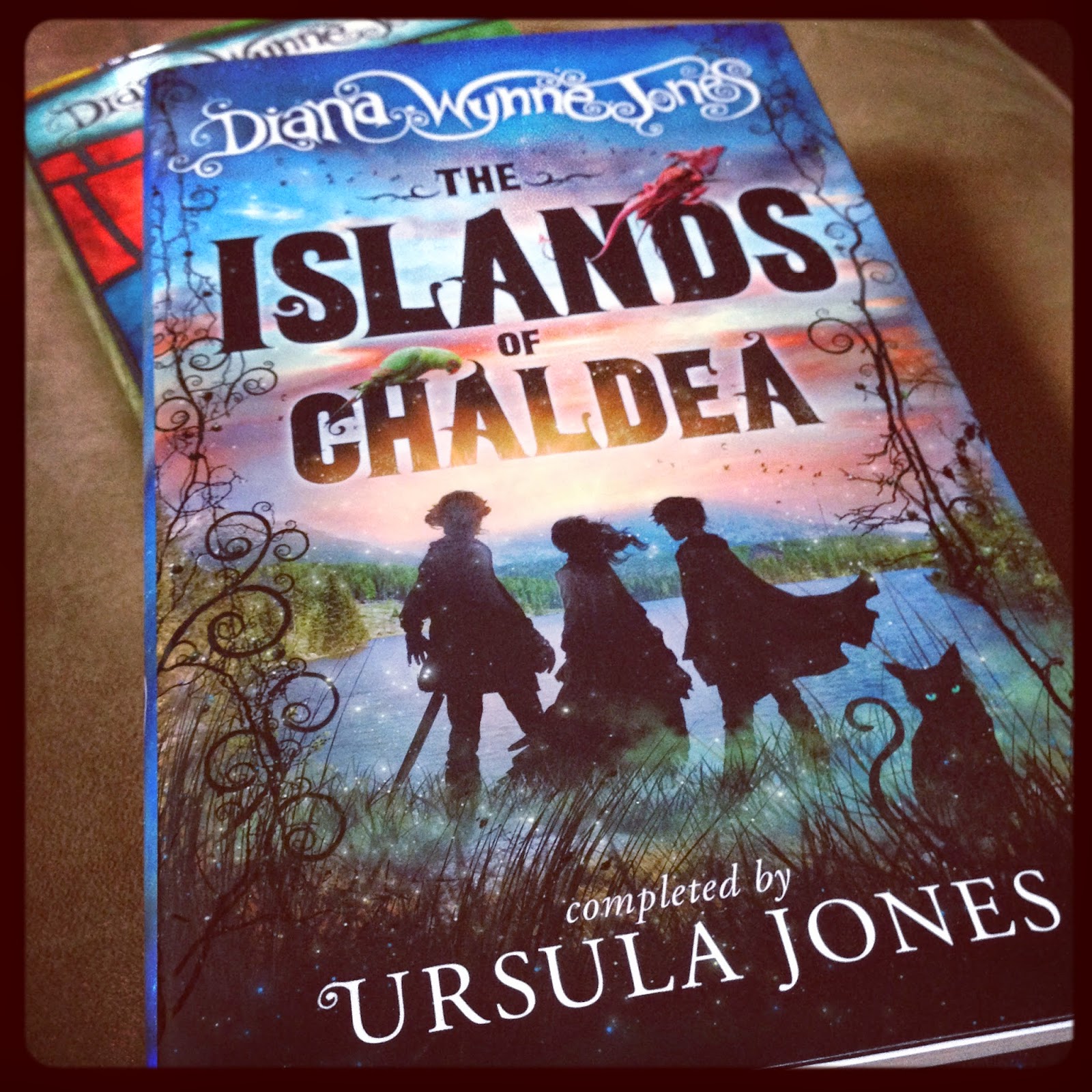 In March, I hosted DWJ March for the third year in a row. This year was bittersweet as we read Diana's final book, The Islands of Chaldea. I read ten DWJs this month (twelve in the whole year). I also read The Last Policeman by Ben H. Winters, first in what would surprisingly become one of my favorite trilogies of ever. 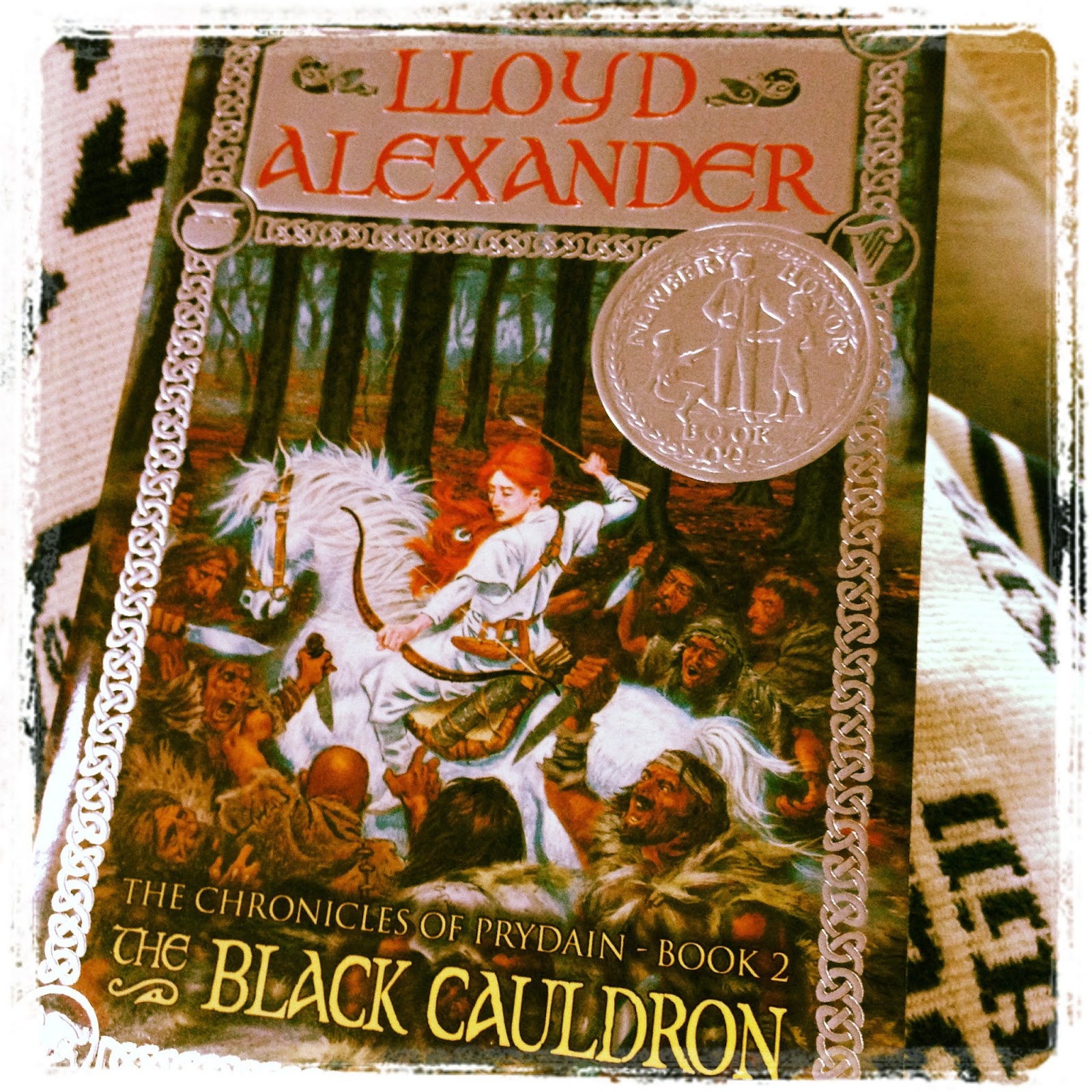 In April, I finally read The Black Cauldron by Lloyd Alexander after having watched the movie at least a dozen times as a kid. I also finally read Seraphina by Rachel Hartman. I waited a long time because I was worried it wouldn't live up to the hype. I wasn't disappointed by either! I also had a great time with another spring Dewey's Read-a-thon. 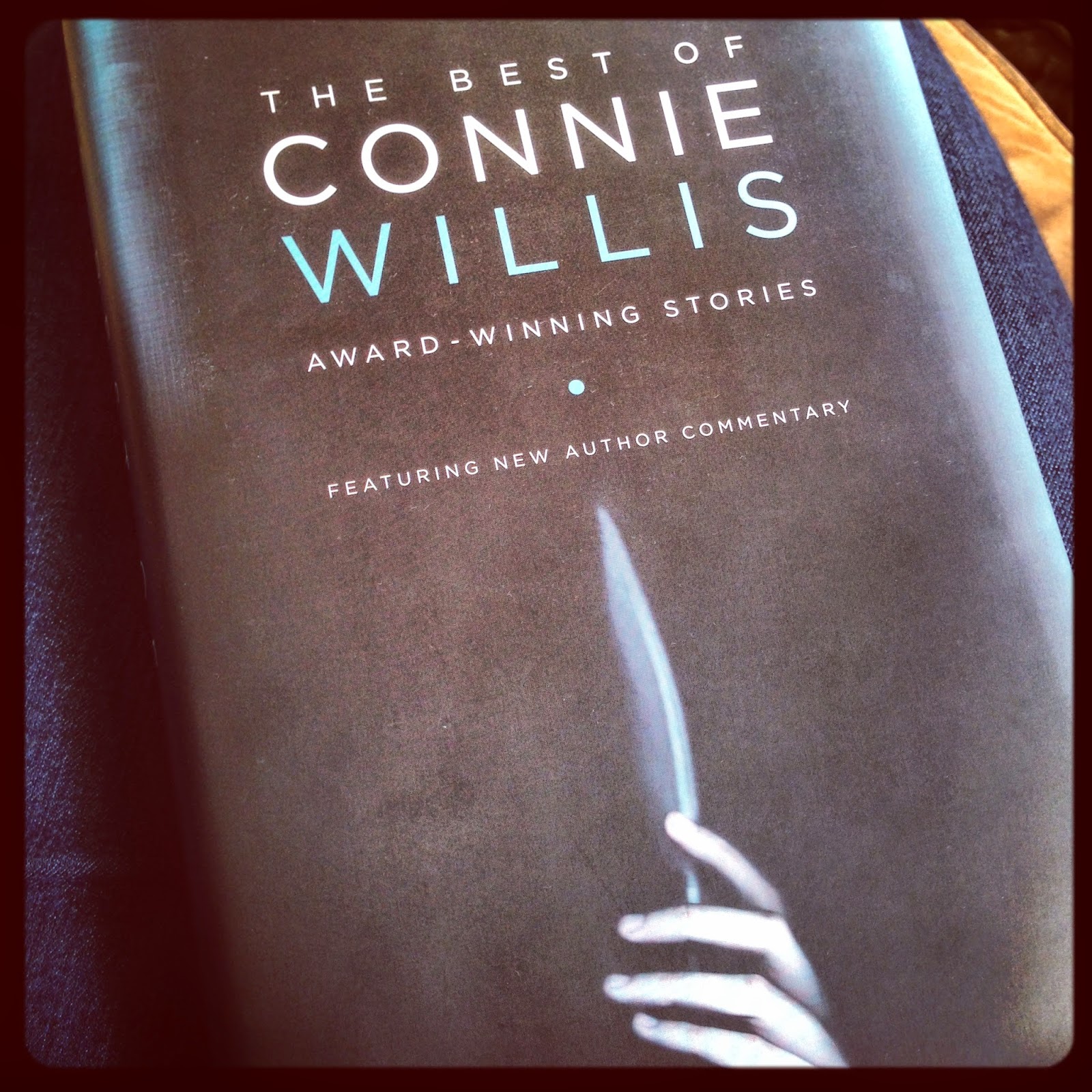 In May, I read the short stories of Connie Willis. I enjoyed them so much that I decided to spend the summer reading more short story collections that were on my TBR shelf. 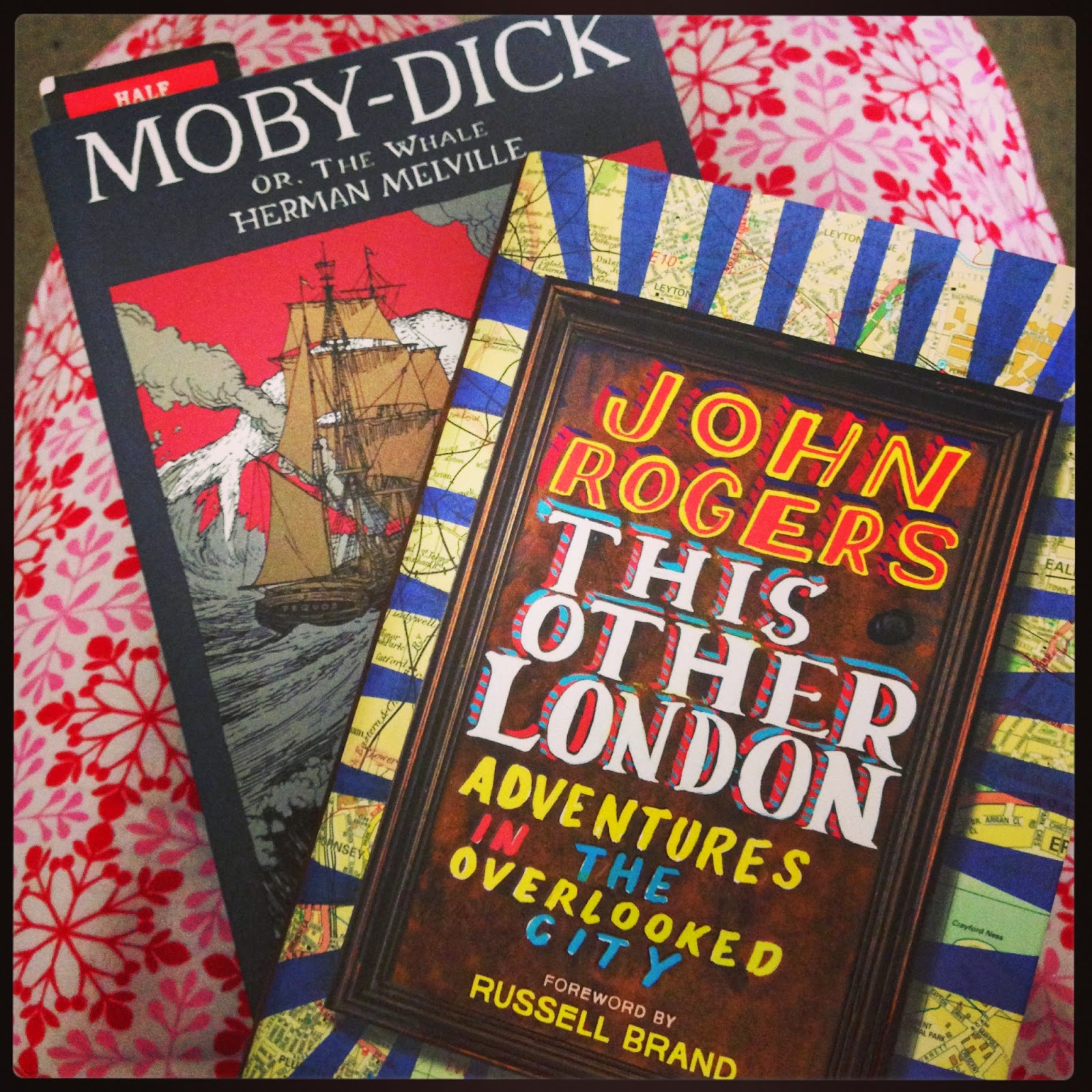 In June, I was surprised by how much fun I had reading This Other London: Adventures in the Overlooked City by John Rogers, tales of his walks around the city. I also worked on Moby Dick for a read-along but, alas, have yet to finish it. A book about whaling is not the ideal read for someone who studied marine biology. It made me sick to my stomach. 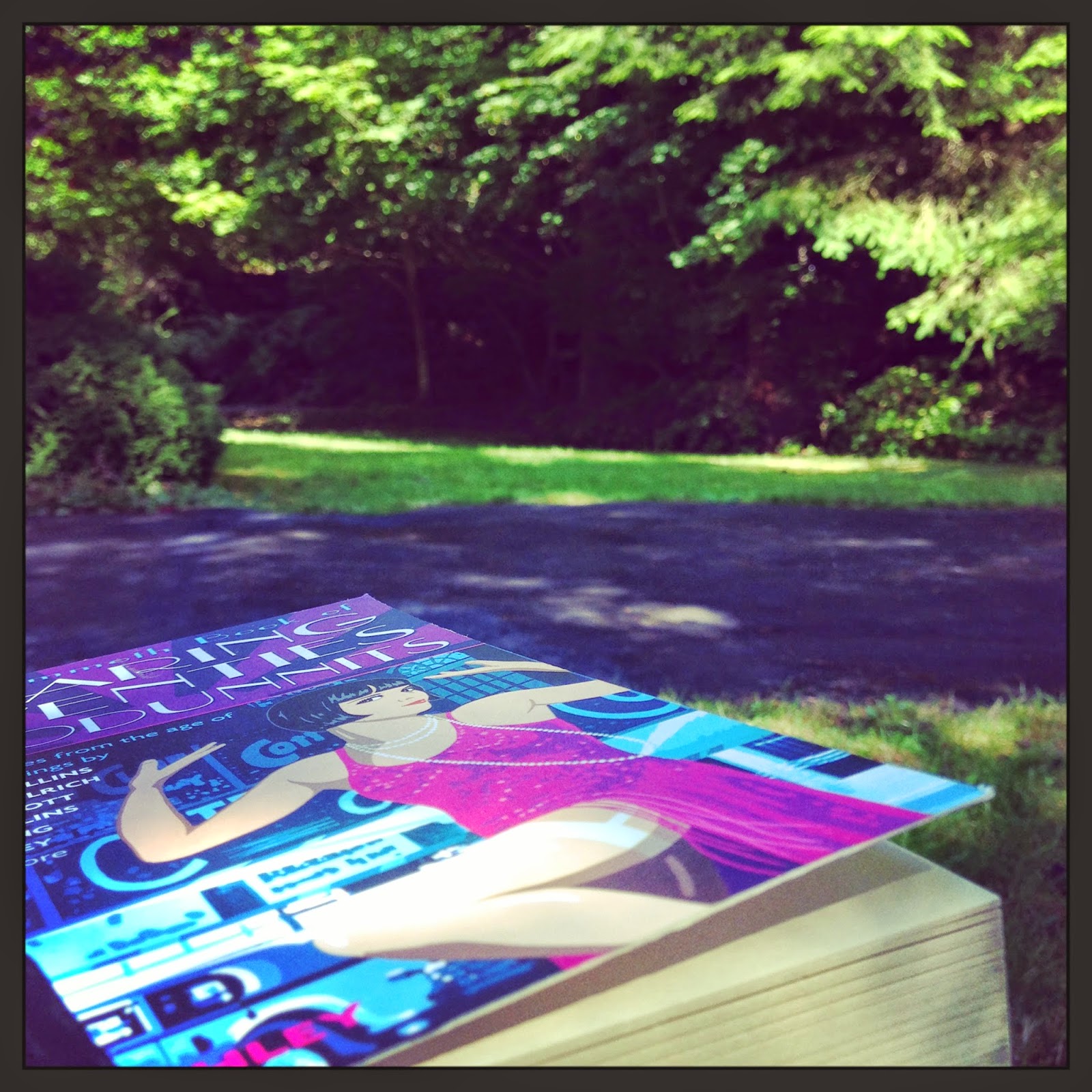 In July, I read more short stories. They led me into a bit of a slump, which I cured with the latest Jasper Fforde, The Eye of Zoltar. 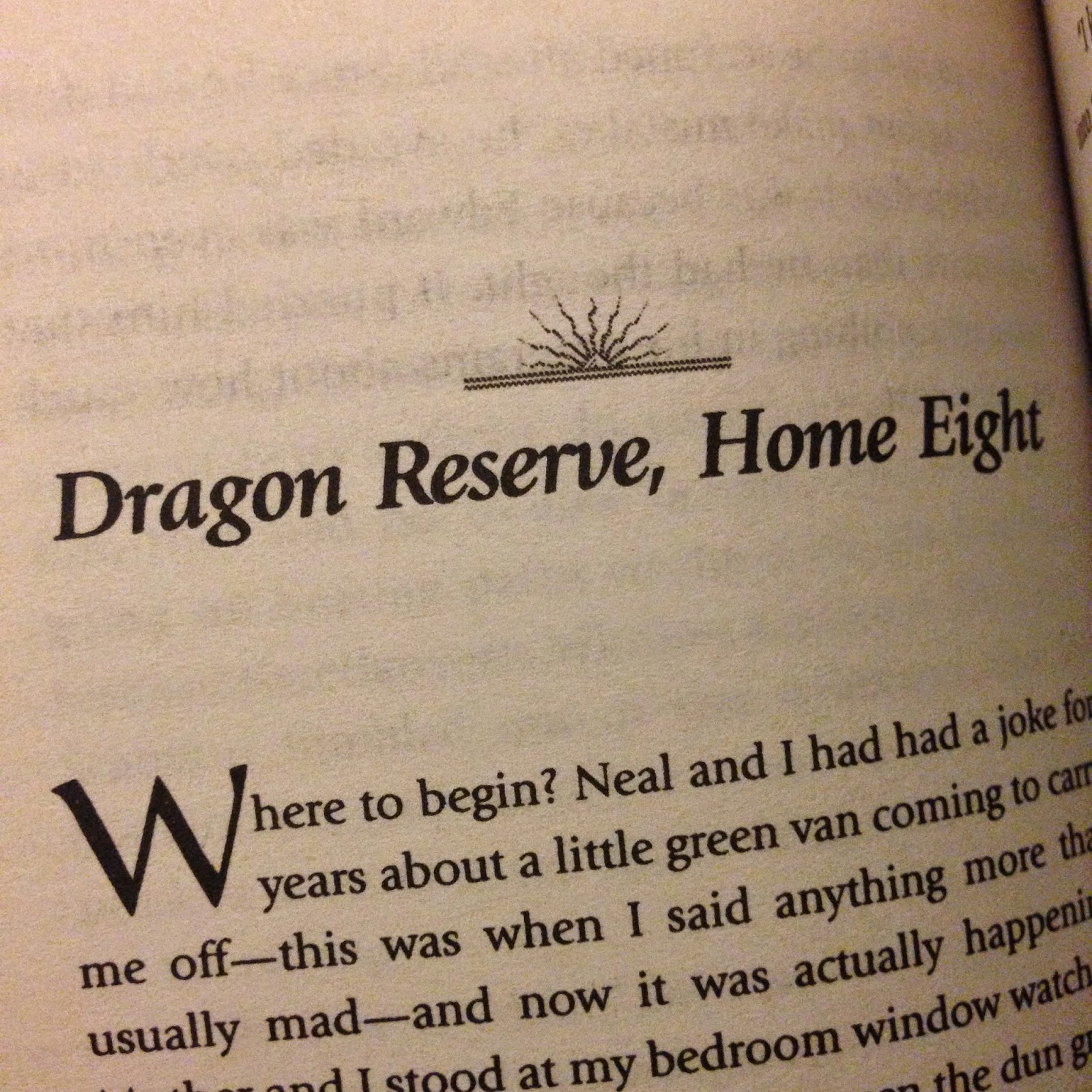 In August, my joy in reading short stories was returned to me by Neil Gaiman (Smoke and Mirrors) and Diana Wynne Jones (Unexpected Magic). 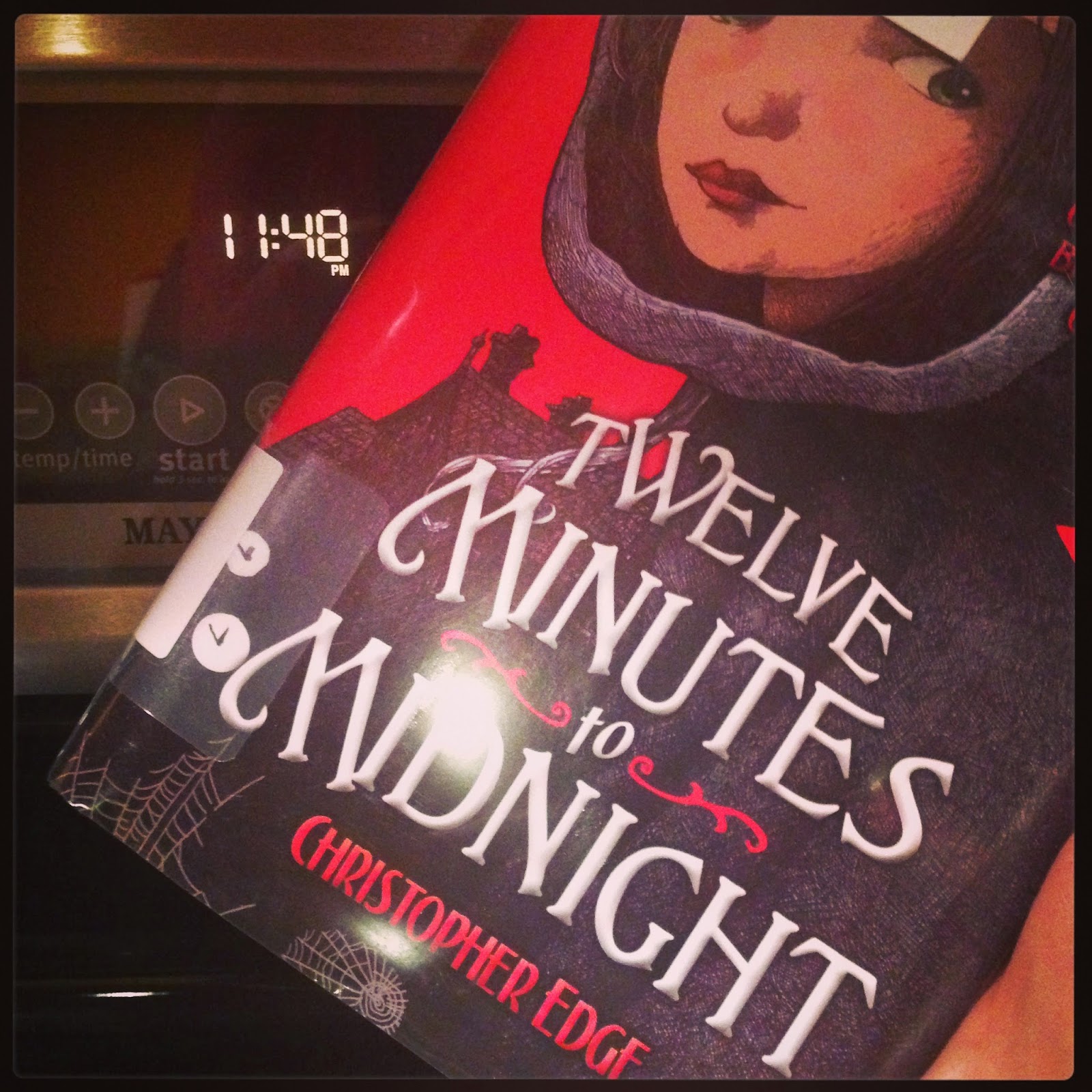 In September, I kicked off the RIP Challenge with Twelve Minutes to Midnight by Christopher Edge. I read eight RIP books this month including a couple of my favorites of the year -- Constable & Toop, Murder on the Home Front, and The Supernatural Enhancements. 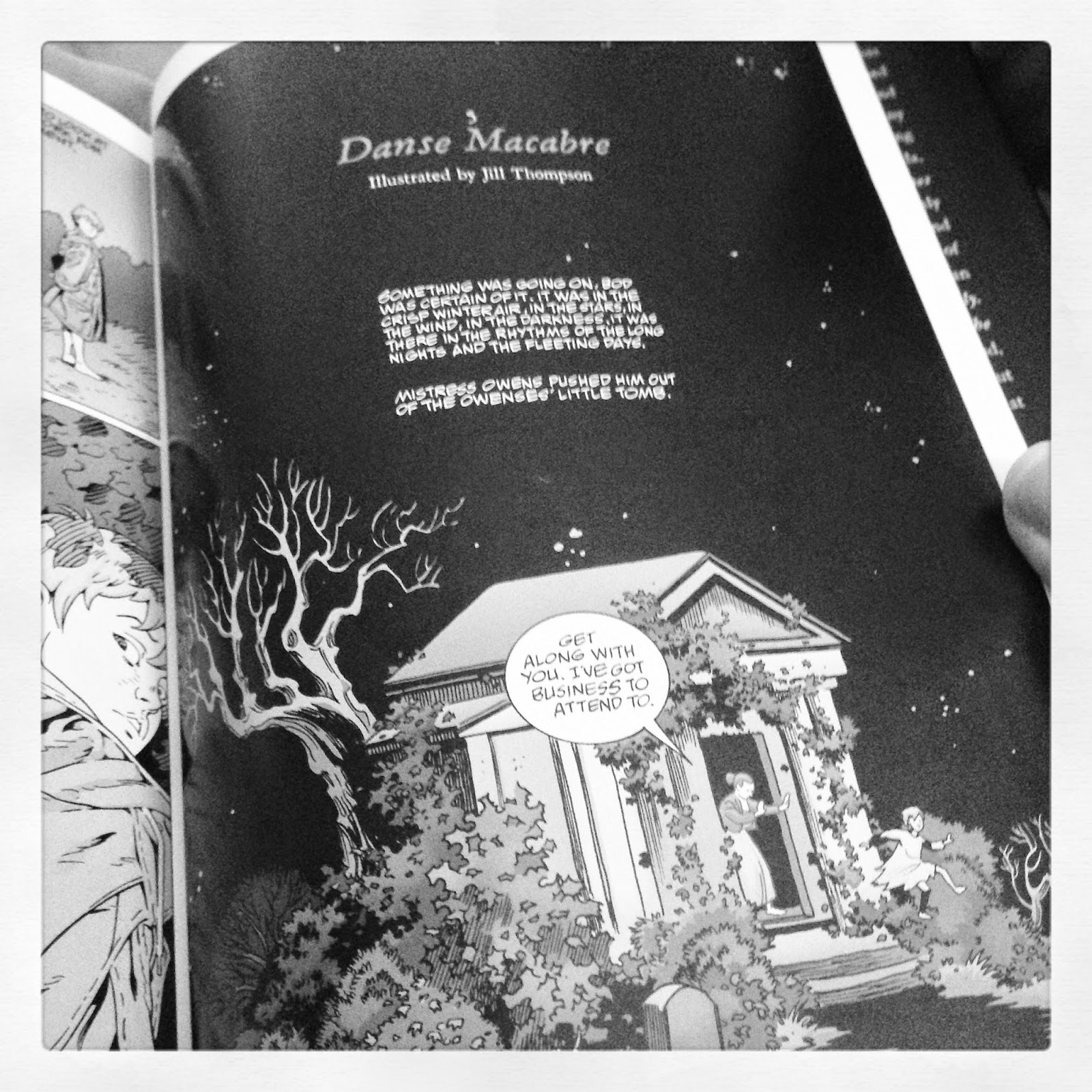 In October, it was Read-a-Thon time again, in which I enjoyed the two-volume graphic novel version of Neil Gaiman's The Graveyard Book. I ended up reading fourteen more RIP books this month. 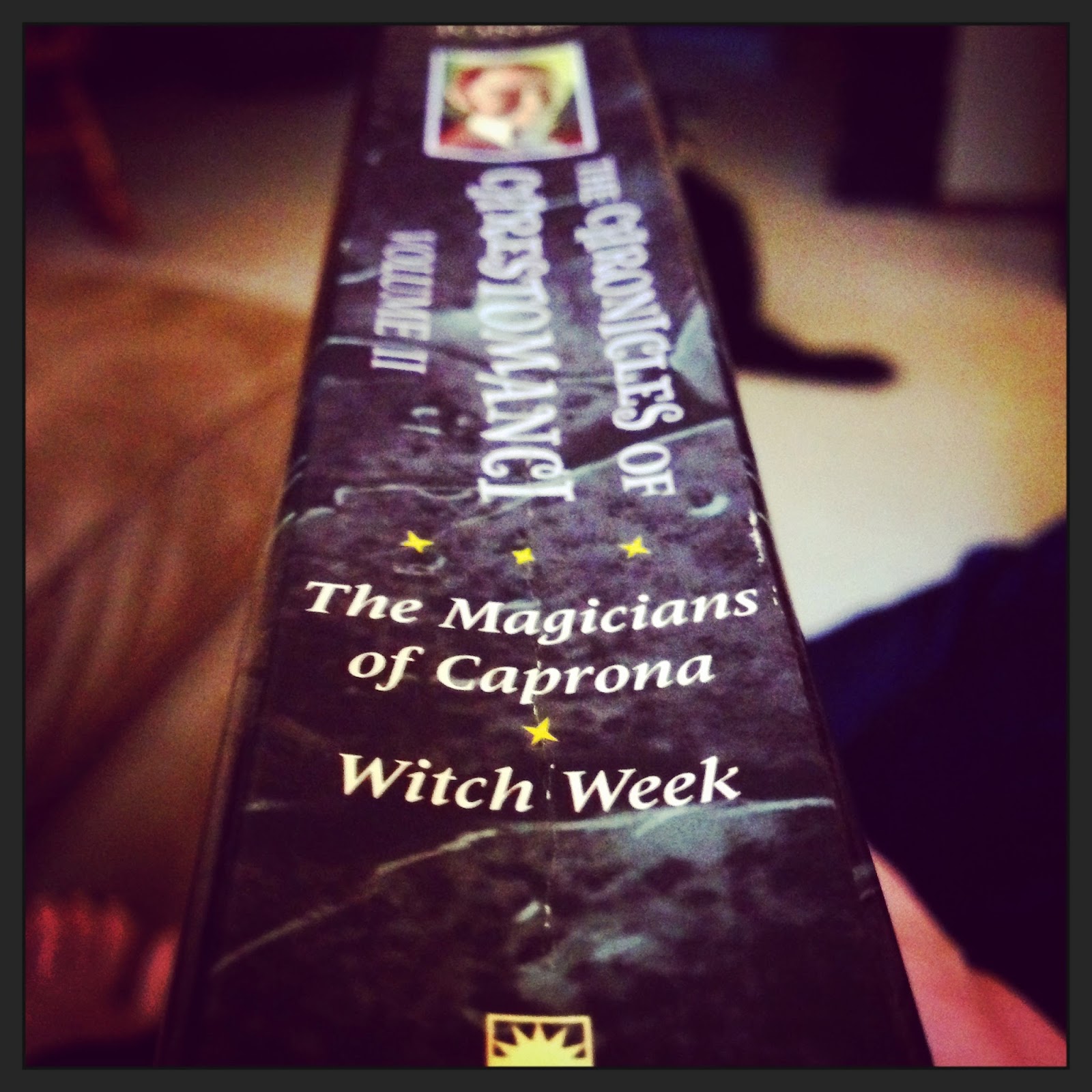 In November, I reread (third time) Witch Week by DWJ for, well, Lory's Witch Week event. It was the first time I really connected with the book. Yay! 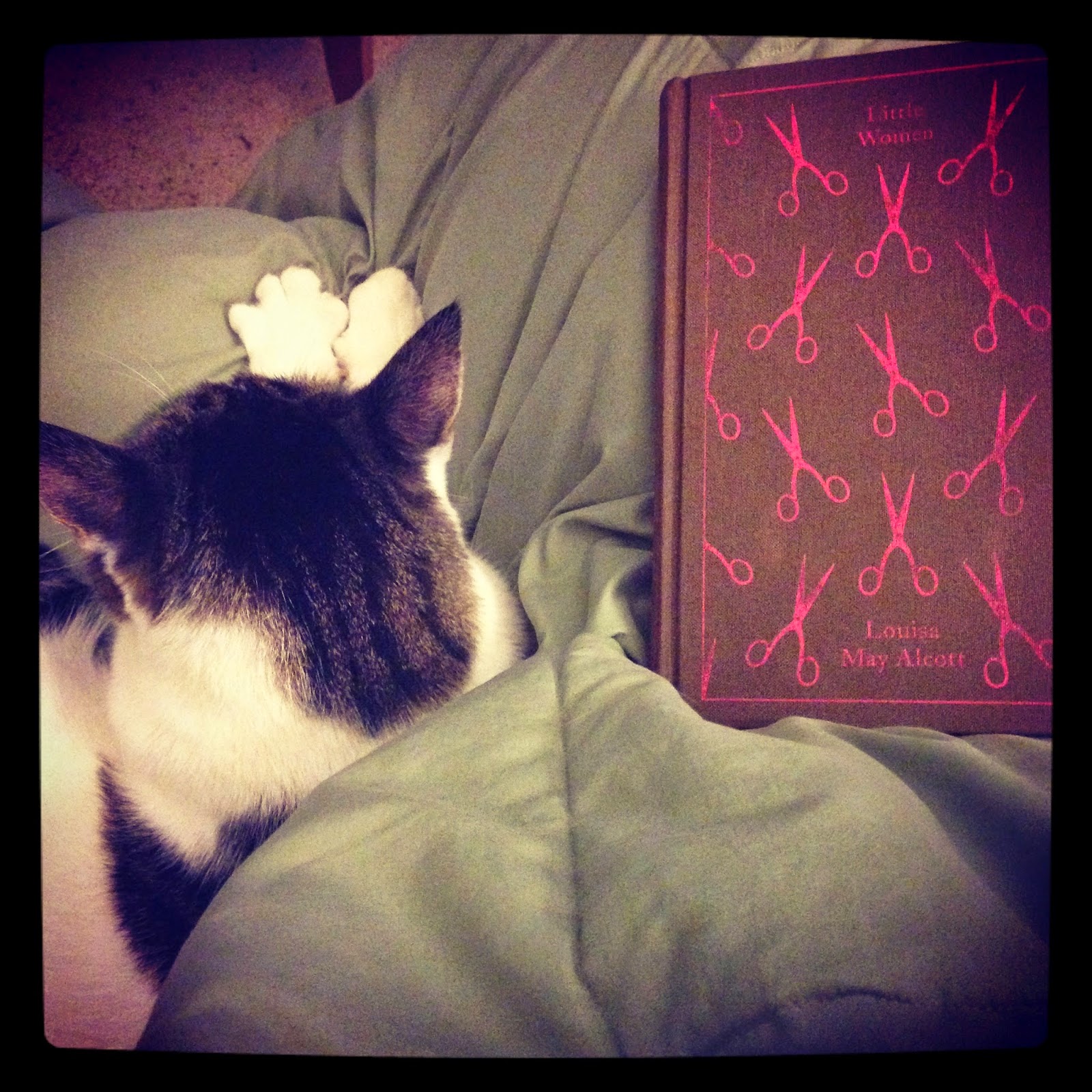 So far, I've spent December reading Little Women by Louisa May Alcott as my last 100 Chapter Books Project read of the year. I finished a couple of days ago and am still processing my thoughts about it. The rest of the year is now for just-for-fun reading (and trying to reach some of those goals I set the other day).


I would love if you would share a highlight or two from your Year in Books!