What I've Been Reading

I haven't written an actual book post in a while so I thought I would do a quick catch-up before March Magics starts tomorrow! Here are some of my January and February highlights: 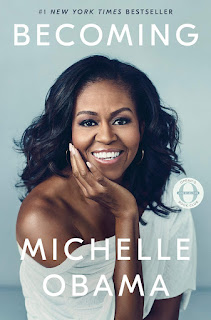 Becoming by Michelle Obama: I listened to this in audiobook because I wanted to hear her own narration and it was such a great choice. I loved that the book focused on more than just her husband and his political job. This was really about her personally and it was enlightening and inspiring. 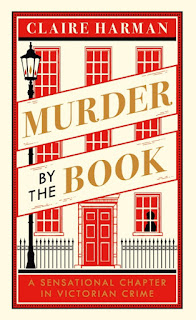 Murder by the Book by Claire Harman: If you want a nice brief non-fiction set in Victorian London, with a gruesome murder, an appearance or two by Charles Dickens, and a discussion of the trashy "popular" literature of the time, grab this one! I really liked it and it made me want to reread Oliver Twist (though it wasn't the book that possibly inspired a murder). 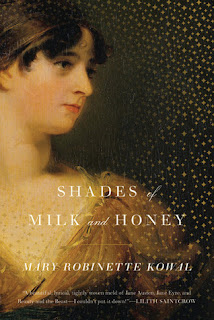 Shades of Milk and Honey by Mary Robinette Kowal: This has been on my reading list for years but somehow I never really knew what it was about. (It's got magic in a real world setting. My favorite!) If I had, I would have read it AGES ago and would have excitedly anticipated each new release in the series. At least I now have four more books to read as slowly or quickly as I want! I also listened to this one and the author herself read it (she's also a voice actor among other things) and it was so wonderful because they were HER characters and you could hear the voices that she had probably created for them as she wrote. 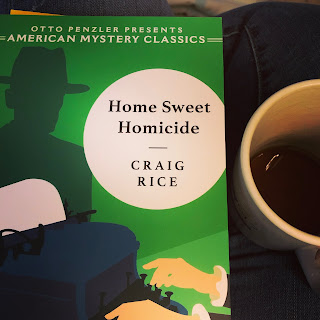 Home Sweet Homicide by Craig Rice: Of the four American Mystery Classics I've read so far (six were released last year and six more will be out in a couple of weeks), this was my favorite. It's got the cheekiest set of kids who decide to solve a mystery and give the credit to their single mom in order to get her publicity since she's a mystery author. It was ridiculously unbelievable as a story but the fun overrode all of that. 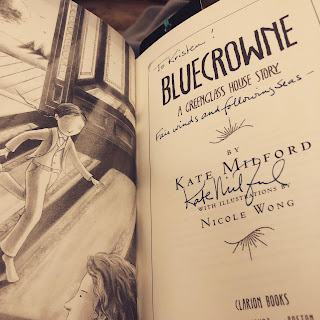 Bluecrowne by Kate Milford: I keep telling you all to read Kate Milford's books because they are the BEST and, well, if you haven't yet, I don't know what else I can do. So, I'll just tell you once again that these are all-ages books masquerading as middle grade. They are intense and so incredibly well-crafted and you can read them in any order because they all skip around but link together. This is the latest one and she already has a new one coming out in November, I think, and I cannot get enough. Everyone should be reading her books! 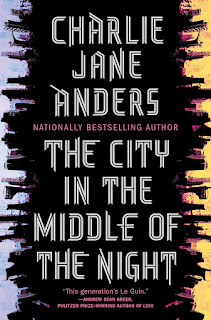 The City in the Middle of the Night by Charlie Jane Anders: This book was a crazy ride through an unrecognizable world. I kept being totally shocked by the things that happened but nothing ever felt out of place. Strangely, my favorite thing was the use of words whose meanings had changed after hundreds of years. Something would be mentioned like "lemonade" and then the person would be served a glass of green liquid with weeds in it that tasted slightly sour. I thought about language for days after finishing this book! I didn't think about tidally-locked planets because those are apparently horrifying and I am glad I will never have to migrate to one.

Honorable mentions should go to Quiet Girl in a Noisy World by Debbie Tung (a collection of comics/panels that felt oh so real to this introvert), The Ravenmaster: My Life With the Ravens at the Tower of London by Christopher Skaife (a very personal and fascinating memoir), Once Upon a River by Diane Setterfield (a dark and beautiful story that has restored her to my "must buy" list), The Apparitionists by Peter Manseau (a super fascinating history if you are into spiritualism, photography, or the history of technology), Forest of Memory by Mary Robinette Kowal (a crazy good novella), and The Binding by Bridget Collins (a great setup with a slightly predictable plot that still caused all the feels).

I still have more to share with you but need to write some actual posts so those will pop up though the month of March between the ones about my favorite DWJ and Pratchett books!