A Trip to Devon 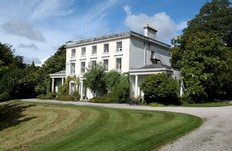 I have just this moment decided that I need to take a trip to Devon.

"The holiday home that was once described by murder mystery writer Agatha Christie as “the loveliest place in the world” is opening to the public for the first time this week, as a £5.4m restoration returns it to how it looked in its 1950s heyday.

Among the rooms being opened to the public at Greenway House in Devon is the drawing room in which Christie used to spend summer evenings reading a chapter from whichever was her latest novel – described as the “Christie for Christmas” – to family and friends, who had to guess “whodunnit”."

The Independent also has an article about the appeal of Agatha in modern days. Can you believe she still sells millions of books a year? 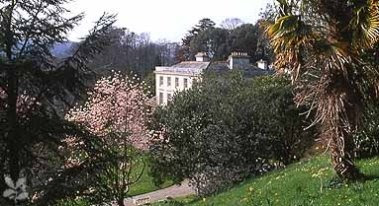 Booking an imaginary flight as we speak,
K
Posted by Kristen M. at 12:18 AM