"Diana Wynne Jones herself recommends reading Charmed Life first, followed by The Lives of Christopher Chant. Then Witch Week, The Magicians of Caprona and the short stories can be read in any order after that. (Since she made that comment, the books Conrad's Fate and The Pinhoe Egg have been published. They too can probably be read in any order after the recommended first two." (from The Official Diana Wynne Jones website) 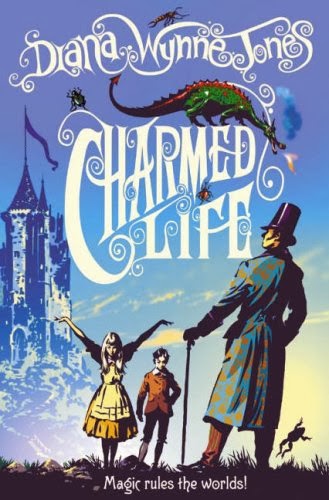 Orphan siblings Cat and Gwendolen come to live at Chrestomanci Castle, Gwendolen seeking to carry out the rather nasty plans of her magic tutors, and Cat simply wanting to be looked after. This does not prove a good desire for Cat, and the book turns on his claiming agency – not at Chrestomanci’s behest, or to help Gwendolen, but because he wants to manage his own life himself. (summary by Jenny) 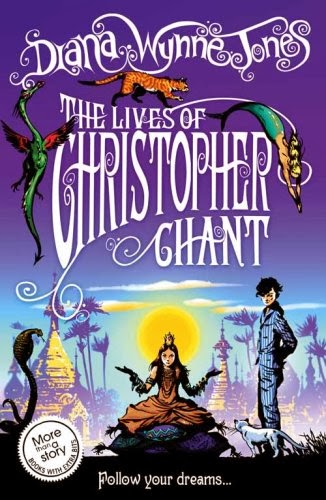 The Lives of Christopher Chant
1988

The Lives of Christopher Chant tips us backward to Chrestomanci’s youth, when he is a young boy called Christopher with useless parents and a penchant for traveling to alternate worlds ... Christopher’s shady uncle Ralph employs him to bring things back from the other worlds, which Christopher does because he admires Uncle Ralph desperately. As the reader can see from the beginning, Ralph is Up to No Good, but he is dashing and has a winning smile; whereas the old man Chrestomanci that Christopher has to go live with? Old and cranky. So this one’s about Christopher being slung between these two opposing forces in the world of magic, and figuring out where he wants to align himself. (summary by Jenny) 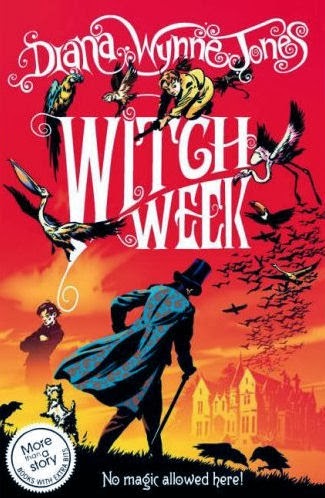 Witch Week is set in an alternate world quite like ours, except there is magic there, and the magic is illegal. If a witch is caught, she or he is burned straightaway. Mr. Crossley, the English teacher of Class 6B at the Larwood House boarding school, is dismayed, therefore, to find an anonymous note amongst his textbooks accusing someone in 6B of being a witch. Is it plump, unpopular Nan Pilgrim, descended from the famous Archwitch Dulcinea Wilkes? Is it perpetual victim Brian Wentworth, the deputy headmaster’s son? Charles Morgan with the evil stare and the encoded journal? (summary by Jenny) 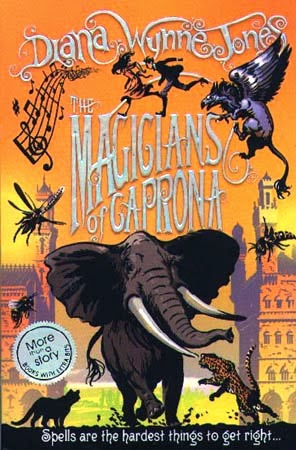 The Magicians of Caprona
1980 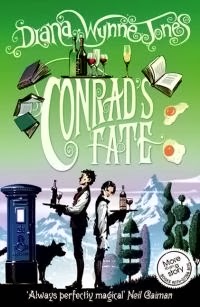 Conrad works in a bookshop near the grand mansion of Stallery, and in Stallery there are magicians who keep changing the world slightly. The magicians in Conrad’s town realize that Conrad has an Evil Fate left over from a previous life, a Fate that can only be expiated if he kills the person he was supposed to kill in his last life. Conrad is to take a place as a servant at Stallery in order to kill the person, and get rid of his Evil Fate. While there, he meets Christopher, an arrogant, charming enchanter from another world, who is taking a place as a servant at Stallery too, in order to find a friend of his that’s gone missing. (summary by Jenny) 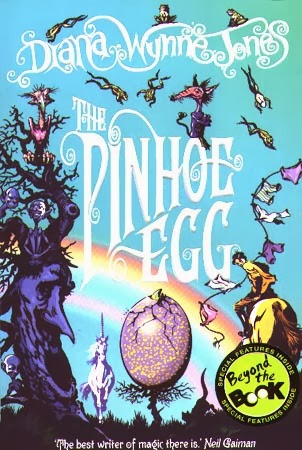 Focusing on the villages around Chrestomanci Castle, The Pinhoe Egg returns to the story of Cat Chant. There is some bad magic going on and it takes the strength of a few brave children to set everything right. 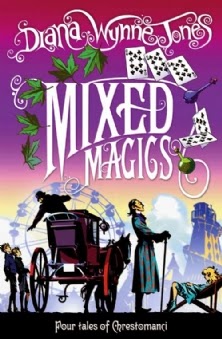 Share your Chrestomanci love today!
Posted by Kristen M. at 12:12 AM